No one living in the Dallas-Fort Worth area can avoid the Zeke Elliot/NFL controversy that has been stewing for months. Dallas Cowboy fans cheered last season as Zeke, along with quarterback Dak Prescott, lit a fire under the offense, making the team so much more fun to watch than it had been in years. Unfortunately, where Zeke is concerned, he didn’t keep his fireworks contained to the gridiron. In the last year or so, he has been accused of physically abusing a former girlfriend, he was videotaped lifting a young woman’s top and baring her breast as they rode on a float in the St. Patrick’s Day parade. There’s been at least one incident at a bar where he was accused of being in a fight. None are the sort of behavior he should have been taking part in and the abuse accusation brought him to the attention of the cops as well as the NFL.

Earlier this summer, after months investigating the allegations against Zeke, the NFL announced he would be suspended 6 games this season. If I remember correctly, that is the minimum number of games he can be suspended for this kind of offense. This ruling came months after the police and DA in the jurisdiction where the alleged offense took place decided there wasn’t enough evidence to charge him. That, as you can imagine, had many of the Cowboy faithful up in arms, asking how the NFL could say he did something when the authorities didn’t not.

That really isn’t the issue. The Cowboys and, by extension, the NFL are Zeke’s employers. Just as other companies have the right to fire employees, or place them on probation, for behavior they feel is detrimental to the company, so do the Cowboys and the NFL. After years of having football players brought up on charges — and often convicted — of spousal abuse, the NFL finally decided to take a hard stand where such accusations are concerned. I have no problem with that. Where I have an issue is with how the investigations are conducted and the appearance the NFL did not want to hear anything against the accuser, including the recommendation of the only investigator to interview her. But that is for another post.

Today’s rant comes to you as a result of a sports editorial I saw this morning. In it, the reporter took on those who fault the NFL for suspending Elliot even though the DA involved with the case chose not to file charges against him. The reporter said this is no different from all those times when the NFL, or any other professional sports group, suspends a player for drug violations. He pointed out how, in the majority of those cases, there are no charges filed. That, according to him, set the precedent for what happened with Zeke and he had no problem with that.

There is one problem with his logic in this. With the drug violations, the NFL has conducted drug tests and have received positive results. That is something tangible with which to base their decision on. That’s not the case in situations like the Zeke Elliot case. There is no drug test on which to base the decision. There is testimony and expert opinion.

If the NFL had listened to all the evidence and had talked with the investigator who interviewed the accuser, I’d have no issue with their decision — other than the fact it took them so long to come to a decision. That smacked of them waiting until Zeke did something else they could use to hang him. — and would, in fact, support it. But when I hear things like they didn’t want to talk with the investigator, a woman who talked with the accuser and who would have told them she had doubts about the accuser’s veracity, I have to wonder why. Then, to hear they didn’t call her because they were “aware” of her recommendation, seems to say they didn’t put much weight in her professional judgment. Why hire someone to investigate if you aren’t going to bring them forward to explain not only what they found but what their recommendation is and why?

Do I know if Zeke Elliot hit or otherwise abused his accuser? No, I don’t. If he did, I want to see him hung out to dry. This is a young man who needs to grow up and fast. Other examples of bad behavior show that. However, the NFL needs to be fair and open in how it handles these cases. The league will do more harm than good to bringing awareness to the seriousness of spousal/partner abuse if it goes into investigations with preformed conceptions of guilt. One major lawsuit proving bias will undo any and all good the league has done to not only show its players that it will no longer abide by abusive behavior but it will also undermine it with the public. 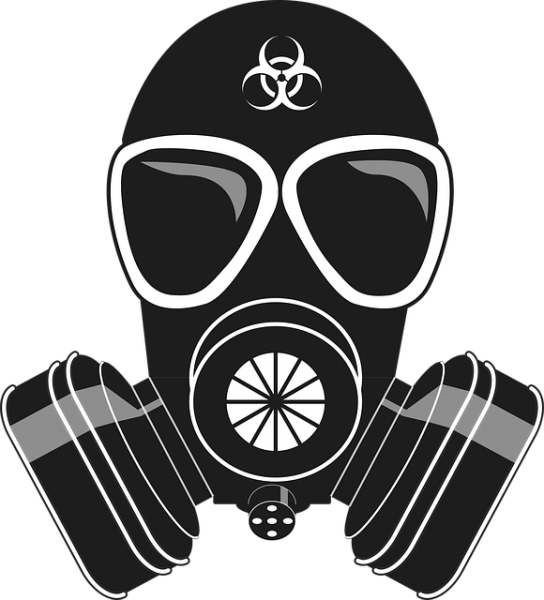 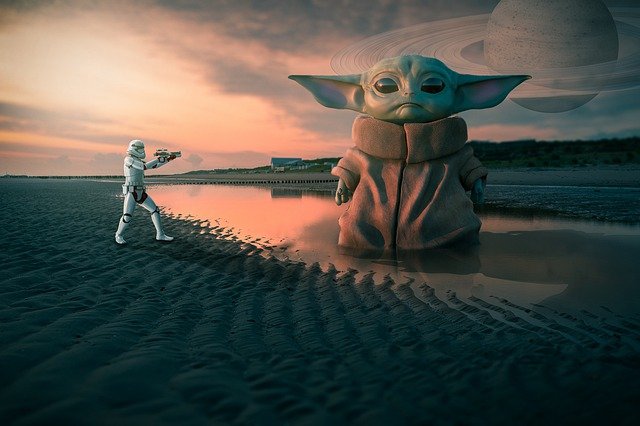