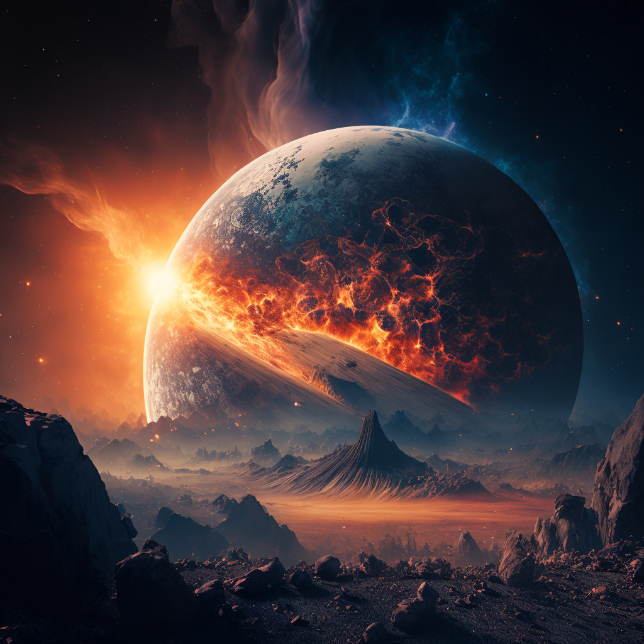 Well, Thanksgiving is over. The household managed to survive, even if there were a few bumps along the way. But that’s to be expected. It’s the holiday, after all. At least these bumps were easily manageable and didn’t include anything plumbing related. Better yet, my son did make it home the day after Thanksgiving. That might have meant cooking twice, but I didn’t care. Anytime he can be with us is worth it.

Better yet, the procedure Mom went through before Thanksgiving has given her a great deal of relief and proven out my suspicions. A lot of her pain was coming from the back and not the injured hip and leg. With that pain now so much less, she is doing more for herself. I don’t have to hover (although it is difficult not to) like I did before the procedure. She still needs to build up her strength and I need to either figure out a way for her to carry food from the kitchen to a table or her chair in the den if I’m not here–that or buy her a new walker which is wide enough to accommodate a pre-made tray or something I put together.

Not that I plan on leaving her for too long on her own yet.

On the work front, writing is finally returning to normal. Oh, I’m not getting as many hours (or as many words) per day as I was before she fell, but it is getting there. I’ve reached the 23k word mark in novel I teased here a few weeks ago. While I work on it, I’m letting Designation: Frejya sit for a bit. Next week, I’ll go back to final edits with a refreshed eye and brain.

I finally did what I’ve been needing to do with one of my two work laptops (I have a ROG Strix that I do the majority of my research and writing on and a new Macbook Air I do editing and conversions on). I opened up the Strix last night, added a second SSD (a 1T drive) and increased the RAM. For some reason, it originally came with only 8 gigs of RAM. That was all right but not what I wanted. It now boasts 32 gigs of RAM and it is helping with some of the programs I use in the creation of a new title, promo material, etc.

It also reminded me why I hadn’t done it before. Unlike other laptops I’ve owned (except for Macs that are an entirely different creature altogether), the Strix doesn’t have separate “lids” for RAM and HDs. Instead, you have to remove the entire back surface to get to the innards of the machine. Talk about intimidating. Move the cover too much and you disconnect things I didn’t want to deal with.

Then there was that moment of panic when I thought I’d finished everything, turned the Strix back on only to have the screen remain blank. After cursing and praying, I opened it back up, checked the connections on the new additions, found one stick of RAM not quite seated. Fixed that, put the cover back in place and checked the boot sequence without screwing the back into place. Fortunately, everything worked and I screwed everything down, mounted the drive and went back to work.

Here are some images I’m using for inspiration for some upcoming titles:

What do you guys think? I think I’m going to be busy now that work is starting again and I look forward to it. 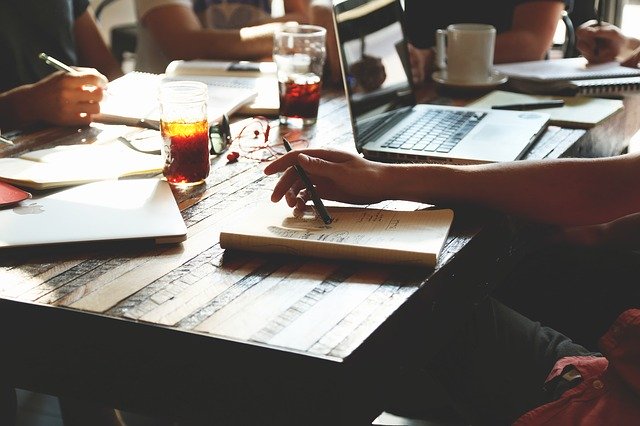