There’s a song, I think by Bonnie Tyler, asking where all the heroes have gone. I think it is time we ask ourselves where have all the good journalists gone. Where are the Ernie Pyles and the Edward R. Murrows? I’m not talking about journalists who take so-called facts, fail to check them and then run with the story. Of course for that to happen, we would have to have heads of networks — and network news departments — willing to rock the boat. Nor will it happen as long as the current crop of network journalists (and I use that term loosely) believe it is their job to make the news instead of report it.

Years ago, when I was taking journalism classes, we were taught we needed to ask “who, what, when, where, why and how?” Then we were to check and double-check our sources. Only then could we move forward with a story. It’s amazing looking at some of the antics pulled by Dan Rather and so many others over the last decade or two and wonder how they can look themselves in the mirror and call themselves reporters.

I find myself wondering what would have happened if we had someone who dared channel Murrow after the so-called coincidental meeting of Bill Clinton and Attorney General Lynch on the tarmac. Would that person have accepted, as most of the media seems to, that the meeting was accidental and they only discussed their grandkids? Or would that person have pushed and prodded and looked for sources, sources that could be confirmed, to find out what really happened?

Would that person have pushed harder to find out not only what happened regarding then Secretary of State Clinton’s personal email server? And how about the attack on our embassy and murders of our ambassador and those who tried to protect him? Would they have pushed for a special prosecutor to have been appointed months ago, long before the report was written, much less released?

What would it take to bring back journalists who worked not to make the politicians feel good but to make them remember to be on their toes? When is the last time we had a truly well researched, sources confirmed investigation into any political scandal?

Where is the modern Edward R. Murrow? 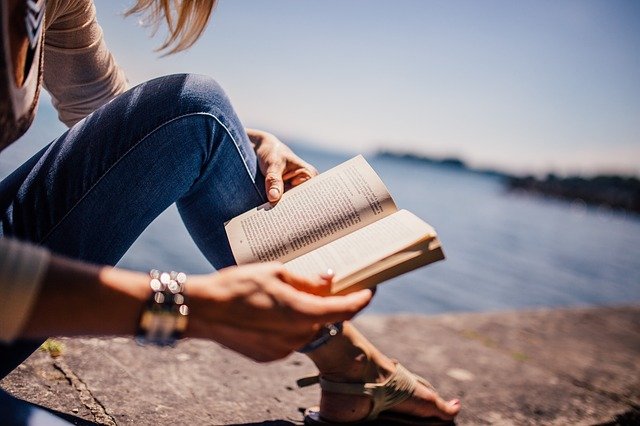 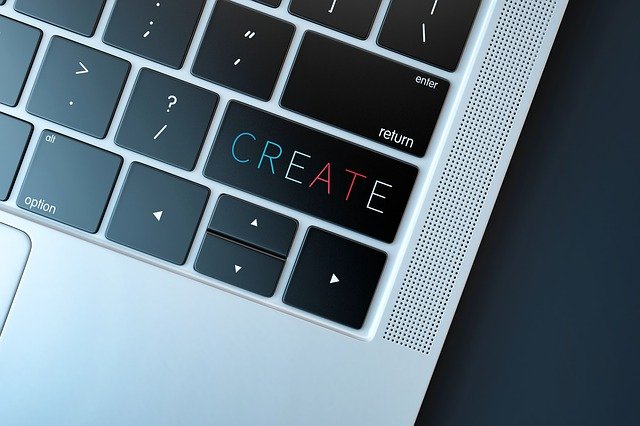