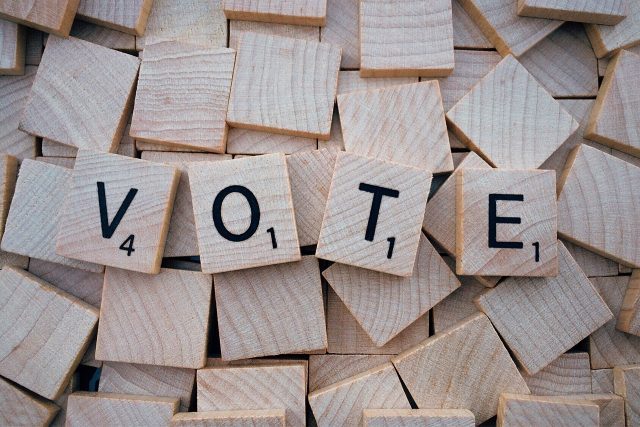 The title says it all.

This is your chance to have a say in our country’s future. It is your chance to take that first step to preserving our Republic and once again making it into the world leader it used to be. You’ve had time to study the issues, study the candidates. Now make an informed vote that will impact not only this generation but generations to come.

It would be easy to get complacent right now, especially when certain candidates are all but throwing in the towel, saying that the only way they can win is if people who haven’t voted before come out and do so. Such statements are meant to not only incite those who haven’t voted to do so but to build a sense of comfort in the opposing party, keeping voters at home.

Do not fall for it. 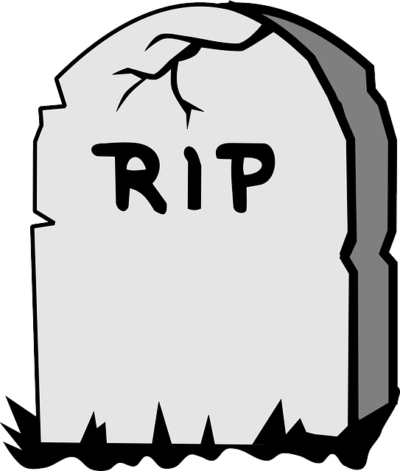 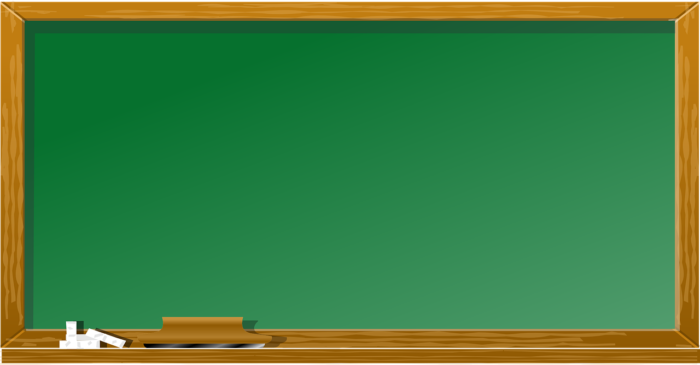