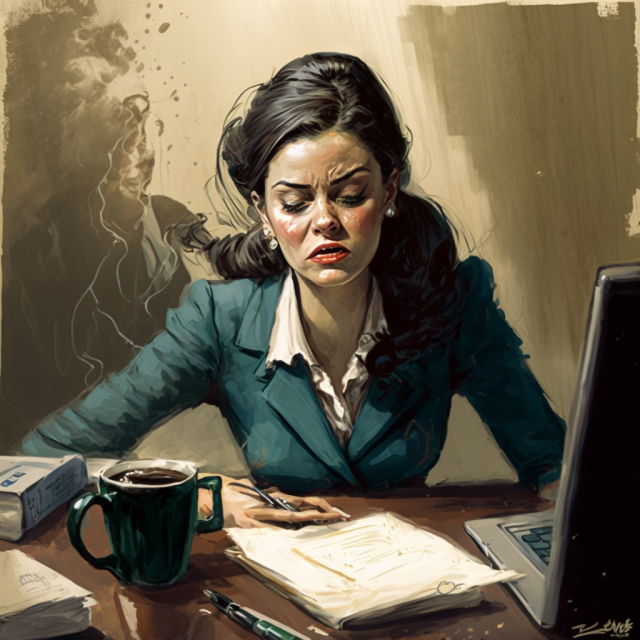 Today’s blog is brought to you by caffeine–or, rather–the lack thereof. I overslept and Myrtle the Evil Muse is pushing hard for me to go straight to work. So, instead of having already had a cup (or three) of coffee, I’m waiting for it to brew and pounding this out as quickly as I can. So apologies if it comes across as a bit incoherent.

Harry and Meghan’s Netflix show dropped and folks are watching it. I’m not one of them. But, from what I’m seeing in my newsfeed, etc., it is exactly as much of a victimfest as I expected. Harry apologizes for wearing a Nazi uniform in 2005. Meghan claiming she was never treated as a “black woman” until she moved to Great Britain. (Remember, she also claimed she didn’t realize she would be treated as “an object” when she accepted the job on Deal or No Deal. I guess she thought standing there in high heels, short skirts and holding a briefcase was supposed to be high drama).

I’ll admit, I’m worried about Fort Worth. Former FWPD officer Aaron Dean has been on trial for killing Atatiana Jefferson. If you aren’t familiar with the case, Dean and his partner responded to a call out to a home in Fort Worth in the early hours of a morning several years ago. A neighbor was worried because the front door stood open and the lights were on. The officers arrived, looked inside the door without actually going inside and then Dean went through the gate and entered the backyard.

Inside, Jefferson was playing video games with her young nephew. When they heard someone in their backyard, she grabbed her gun out of her purse and moved to the bedroom window. Dean was wearing a bodycam at the time and it shows he never identified himself as a police officer. In a matter of seconds, he yelled at her and then shot her. According to the autopsy, she died shortly thereafter, shot in the heart.

Dean resigned from the force and was indicted for murder.

His defense was he was acting in self-defense. But there’s that nagging little fact that neither he nor his partner identified themselves as cops. Add to that the fact Jefferson had the right to have the gun in her mother’s house and was acting to protect herself and her nephew and, well, I think you can see where I’m going. She didn’t know the person(s) making the noise in their yard was a cop and she lost her life because of it.

Add to that the fact that Dean has some questionable issues in his background, issues that kept the FWPD from hiring him several years, iirc, before they finally added him to the force as well as the fact there are no African-Americans on the jury (Dean is white and Jefferson was black) and you have the elements required for a perfect storm.

So if you know folks in this part of Texas and find us holding our collective breath, now you know why.

And now the coffee is done and it is time to give in to Myrtle the Evil Muse and get to work.

Featured image created using Midjourney AI and is a pretty damned good representation of what I feel like before I get my coffee. VBG 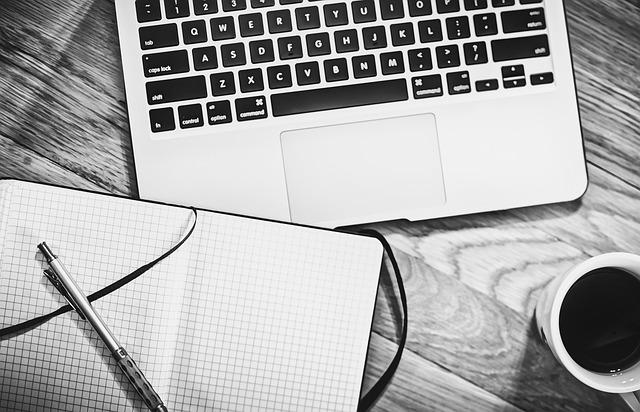