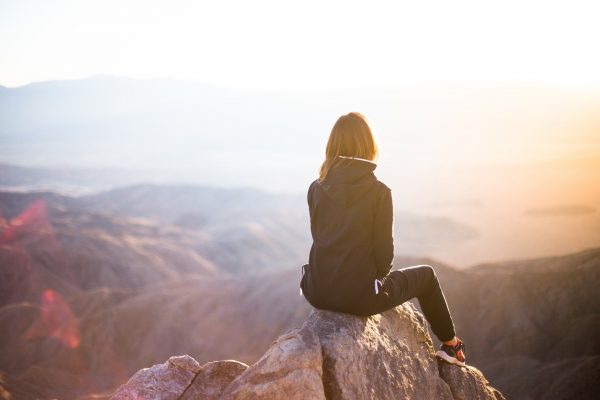 Like so many of you, I’m stuck at home. Normally, this wouldn’t be a problem. By nature, I’m an introvert. As a writer, I do most of my work either in my den or in my home office. But I am a Texan and I’m a contrarian. That means being told I should stay home and not go outside except to get groceries, etc., makes me get restless feet. I want to be out and about. I want to see people. I want to–gasp–socialize. And all that has done a really good job of shutting down the creative juices. Until last night. At a time when I should have been contemplating bed, Myrtle the Evil Muse suddenly came to life. In less than an hour, I had pounded out close to 1,500 words. I also made some notes on the next Mac Santos book, clearing some of the fog surrounding how to transition to the new main story arc. I call that a win.

But, not to be outdone, Ashlyn Shaw has taken this as a challenge. Now I have dueling story lines in my head. I have a bunch of shapeshifters in modern day Dallas warring with Ash Shaw and her Fuerconese Marines hurtling through space to get their final vengeance on the Calllusians. Oh, and there is Quinn O’Donnell and company from Mossy Creek threatening to cast a spell to make me write their next story. It’s enough to make a writer almost wish for writer’s block.

So, I’ll spend the day making notes about the noisy stories and then sit back down to Mac’s story. Or maybe Ashlyn’s. Or something else. Sigh.

You see, the problem isn’t that I don’t have the ideas. It’s that I’m stuck at home.

I don’t wanna be. But I also am not willing to go out and risk exposure. Not because of me but because of my 88 year old mother who lives with me. So I will be the frustrated, independent Texan. Maybe I can take a page out of John Ringo’s book and write on my back porch. If this social distancing thing goes on for much longer, I’m moving my desk into my bedroom in front of my window. At least then I can look out onto the street and enjoy the cars driving by.

The real frustration is grocery shopping. The shelves are being restocked, slowly but surely. We alternate between a couple of stores in the area, having an order delivered once a week or so to simply replace what we’ve used. Until yesterday, there had been no real issues with doing it this way. And then yesterday happened. I’d placed the order a week ago. Yes, you read that right. A WEEK AGO. The first delivery opening from this particular store was the 12-2 slot Sunday. I grabbed it up and placed the order. I received the order confirmation. Yesterday at 11:30, I received notice they had pulled my order, including what was no longer in stock and what they substituted. Everything looked like it was on track.

And that’s when things went off the track. I was told that yes, they’d pulled my order. But deliveries were really screwed up because the system had been down for days. Wasn’t I called?

No, I wasn’t called. When will I get my delivery?

Well, he couldn’t tell me that. You see, they were days behind. But I could come pick it up.

Uh, no. One, I’d been drinking–not that I told him that. Two, they’d already charged my credit card, including a delivery fee in the final cost. I wasn’t going to trust them to take the fee off. Three, why had they pulled my grocery order already if they weren’t going to deliver it that day?

Because the very nice man helping me was a minion, all he could do was suggest I call back this morning and talk to the manager. So, at 0700, I’m on the phone. I was smart and had coffee before doing so. They were smart because they didn’t try giving me the run around. Supposedly, the order will be here by 10 this morning. We’ll see. To say I’m not holding my breath is putting it mildly.

This is why we have a good stock of pretty much everything except perishables. I know the chain can break and will at the worst possible moment. I have already placed another order with the other store–which can be delivered by noon tomorrow. I’m keeping it active until I see if the order arrives this morning. After all, even if everything is delivered as promised, stuff was pulled yesterday morning. That includes fresh veg. If it isn’t up to my standard, it will be returned and that means it has to be replaced.

God, I’ll be glad when this “pandemic” is over. This Texan is getting cabin fever.

Image by StockSnap from Pixabay