Like many who live in the DFW area, yesterday was one of those days when you wondered if it might not be a good time to be somewhere else. No, not because of the heat. Not because traffic sucked eggs because of all the construction around the area. It seems The Donald was in town. After a week of hearing the comedy of errors that was his advance team’s attempt to find a venue — and why they waited so late to do so, I’ll never understand — a location was found, announced and then the calls for protests to be had were made.

Now, Dallas isn’t a stranger to politics or to protests but we’ve all see the images coming from the protests against his candidacy in other areas around the country. So if a lot of us waited to see what happened and hoped it didn’t result in another political black eye — or worse — for Dallas, I’m sure you understand. After all, Dallas is still living down the the stigma of being the city where JFK was assassinated more than 50 years ago.

I will start by giving it to the Dallas Police Department for a bit of mental gamesmanship it played before Trump’s arrival. It held a training exercise, not at the police academy or somewhere inaccessible by the public or the media. Far from it, in fact. It held the exercise in a parking lot at the State Fairgrounds. It didn’t take long for the media to learn there was a large police presence there and to go see what was going on. It reported at length, some stations put more airtime in on it than others, about how the DPD trained, including with tear gas, for any problems that might arise during Trump’s visit. Of course, DPD leadership tried to downplay it as a regular training session that allowed some of the officers to get needed certifications but most of us recognized it for what it was — a warning that the police were ready for whatever might happen.

Fastforward to last night. Protesters and supporters alike braved the Texas heat. Signs supporting and vilifying Trump could be seen. And so could the DPD. At least one local station also made it known that there were a number of plainclothes officers mingling with the crowd in order to head off trouble before it happened.

As you can tell by the dearth of coverage on the national morning news programs today, nothing really did happen. The last stats I saw showed that 7 people were asked to leave the area and there was 1 arrest. Apparently one photographer was hit by a rock at some point during the evening. But that was it.

Unless you talk to the protesters. Oh, to hear them wail and gnash their teeth about how evil the DPD officers were. They — gasp — formed human chains to keep disparate groups apart. When members of one group — the anti-Trumpers — started pushing at the Trump supporters walking through the crowd, DPD officers rushed in and separated them. When it looked like things might be boiling to a point where it could get nasty, DPD brought in the mounted patrol. Funny, the protesters didn’t like seeing the officers on their horses pacing shoulder to shoulder toward them.

One protester was upset because the police formed their human chains and separated the groups. Another complained about his group of protesters being pushed back up onto the sidewalks, calling it “martial law”.  Why? Because the police didn’t let them continue to clog a street or disrupt those trying to leave the event. Evil police for keeping the peace.

So this is me giving kudos to the DPD for not overreacting and for keeping the peace. I will also give kudos to some of our community leaders for keeping calm heads and helping keep the problems to a minimum. I am not a Trump fan but I am less of a fan of those who cause damage and injury to others under the flag of “Trump is evil”. So well done to DPD and to Dallas. I expected things to be a lot worse than they really were. 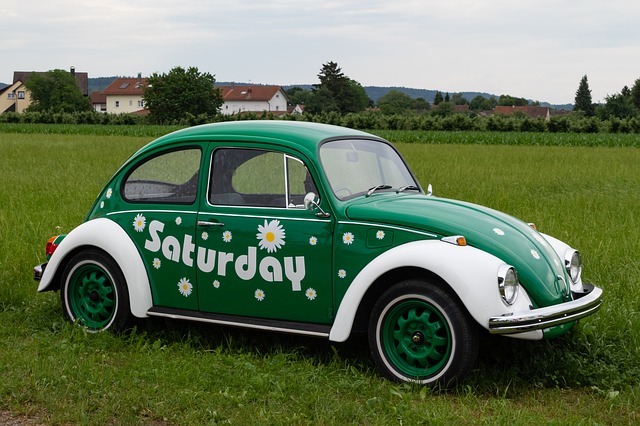