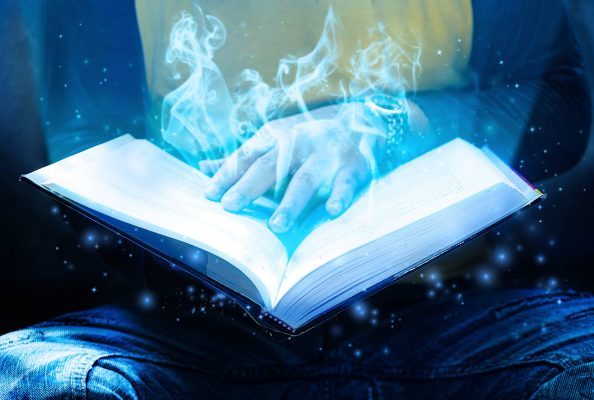 Tuesday, I published a post over on Mad Genius Club about finding a new piece of software that seemed to be helping me focus on a single project. That software, Plottr, is designed for exactly what the name says: plotting. It is an easy–and visual–way to keep track of plotlines, characters, etc. You don’t write the story in the program, you don’t have so many distractions with it you can go off-course in the blink of an eye. You simply plot your novel with as little or as much detail as you want. I started using it to get on track with Night Magic. Boy, did it work and then some. Not only do I have the full plot for Night Magic in my head now but another book in the series burst out in full force and demanded I work on it NOW! What I hadn’t expected was this book needs to be written now, before Night Magic.

Even better, the words are flowing. I did approximately 10k words yesterday. That’s more than my total fiction output since the beginning of the lockdown. To say I’m stoked is putting it mildly.

This new book, Rogue’s Magic, takes place a couple of months after Light Magic. We get to see all the usual suspects from Mossy Creek and some new ones. We’ll also get more of the town’s history and the underlying rifts that still exist. I’m really excited about this book and can’t wait to start tossing out a snippet or two.

As has become my habit of late, I spent some time last night playing around with possible covers. Now, I’m the first to admit covers are not my strength. I can find the base image and associated images I want to use. But it takes time–and more brain power than I had last night–to merge them seamlessly and to get the text right. I still have a great deal to learn. But by messing around with covers, it helps put me in the right frame of reference for the book. . . if that makes sense.

Here are some of the iterations I came up with. And, yes, it is very much still a work in progress. 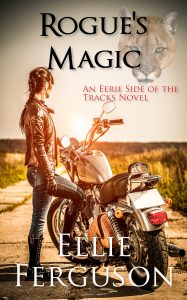 This is the first of my attempts. While I love the look of the title font, it isn’t large enough ad doesn’t pop enough. The cougar head is lost and doesn’t really work in the location where I have it.  In other words, eh. 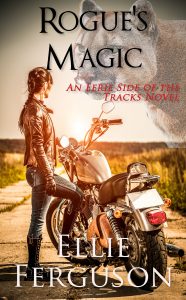 This is the second attempt. Same issues with the font and text. The effect image, the cougar, is more along the lines of what I was thinking but still not happy with it. So, I kept trying. 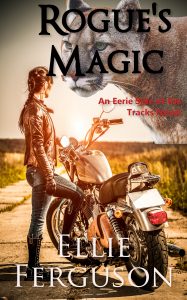 Here is the third attempt. I fiddled with the title a bit, and darkened the cougar image. The problem, I have a feeling, is the muted pallet of the base image. Or the fact I am NOT a very good cover designer. But I’m not giving up.

Fair warning, this last one was done after full exhaustion set in. 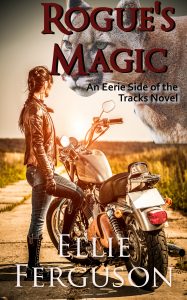 None are “quite” right. But it helped settle my mind and also settle my muse on a couple of points about the main character we were arguing about (Ha! For once Myrtle the Evil Muse admitted I might–MIGHT–be right about something).

Anyway, lots of writing, some plotting and some failed cover design attempts consumed my day yesterday. Now it’s time for me to get down to work today. Fingers crossed it is as productive of a day.

Okay, I lied. I decided to try one more cover. Here it is. And NOW I’m getting to work before I decide to go in and try to blend the layers, etc.. 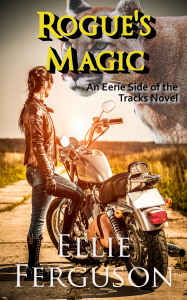 The base image is “Biker Girl” by Andrey Armyagov. Licensed through Adobe Stock. 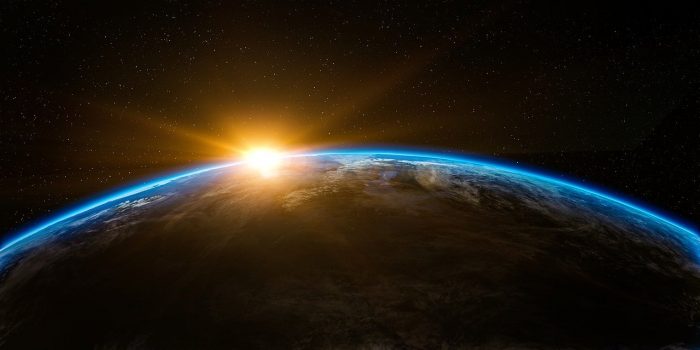