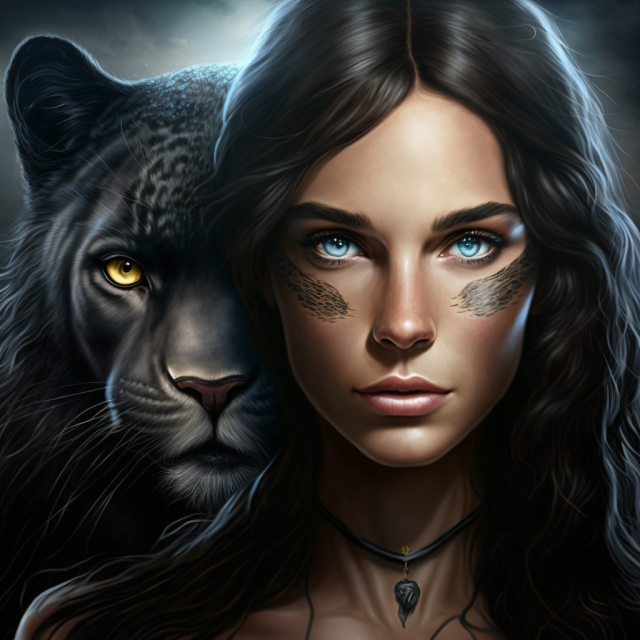 Sorry for the blog going dark recently but life kicked me in the butt and laid me low. Actually, Covid did that and I’m just now getting back to the point where I am thinking and acting like a real life, living human. Of course, that means I am terribly behind on everything–never good during holiday and end of year season. But it is what it is and I’m starting to try to dig out from under the stack of stuff that needs to be done.

Okay, a couple of thoughts and then some images for your consideration.

Three years ago, a Fort Worth police officer by the name of Aaron Dean was one of two cops who responded to a welfare check in the early morning hours. A concerned neighbor called for help because he was concerned to see a neighbor’s front door standing open. The cops looked inside through the door and worried there might have been a burglary. But, instead of waiting for backup they decided to check the exterior of the home. Dean entered the backyard through a closed gate. With gun drawn, he moved around the house.

Inside, Ms. Jefferson and her nephew were in a bedroom playing video games. When they heard someone outside, Ms. Jefferson got her gun and moved to the window to see what was going on. Dean ordered her to drop her weapon without identifying himself as a cop. Body cam footage confirmed that. Instead of telling her he was a cop, he told her two, maybe three times to drop her gun, then he shot and killed her.

When the case finally went to trial earlier this month, I worried we might have a repeat of the Candy Montgomery trial on our hands, especially when the prosecution rested after only two or three days of testimony. The Defense tried claiming he acted in self-defense when he shot Ms. Jefferson and that he did act within the bounds of departmental policy.

It came down to expert vs expert and that always worries me because you never know who the jury will believe the most. But where the Defense took a misstep, imo, is when they put Dean on the stand. He needed to so they could hear his side of the story, but he was not a good witness. Even after admitting on multiple occasions during cross that he didn’t follow policy or training, he still gave himself a “B” grade on how he acted that night.

The damning part of his testimony, imo, came when he admitted that he made no attempt to revive Ms. Jefferson but then added he really “didn’t” decide that. Say what?

The jury came back with a voluntary manslaughter conviction instead of murder–not what many in the community wanted but the legally sound conviction. The legal intent to commit murder wasn’t there. So the question became what his sentence would be. He could have been sentenced to the max of 20 years or he could have gotten probation. The jury finally came back with a sentence of almost 12 years. That’s high enough he couldn’t be released on bail pending appeal and he has already been transported to prison.

Is that enough to atone for his actions that night? No, but it is enough not to automatically cause the appellate court to take a closer look at the case than it already will. And, yes, there will be an appeal. All we can do is wait to see what happens.

Not that his time in prison will be easy. He’s a former cop. He’s a white former cop who killed a black woman in her own home. If he’s smart, he’s going to want solitary. I sure as hell would in his case.

I live in TX for a reason. I’m not a snowbird. I don’t like the cold. So when I wake up to single digits, I’m not a happy camper. Nope, don’t like it at all. But wait, it’s now double digits outside. Whee–not.

As I said above, I’ve been coming off a case of Covid. Once the brain started working a little bit–not enough to really work, but enough to want to do something–I started playing around on Midjourney AI. I need to recover some of my books and thought I’d see what I could come up with using the program. Here are some of the possibilities, either for inspiration or for use as cover elements. All are for the Sword of the Gods series. 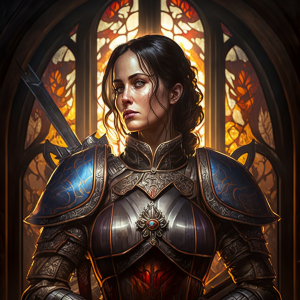 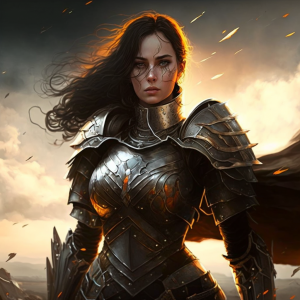 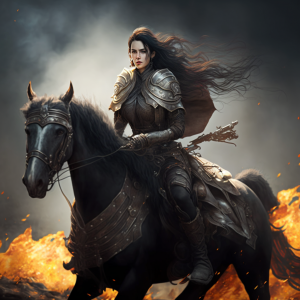 To close, as we head into the holiday weekend, have a safe and joyous time. I’m not saying Merry Christmas yet because I will be back.

All images, including the featured image, I created by using Midjourney AI. 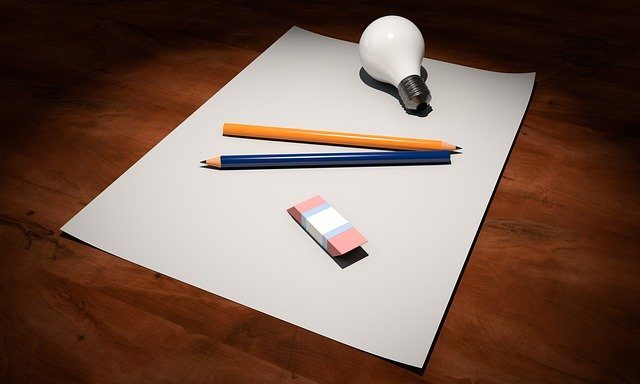