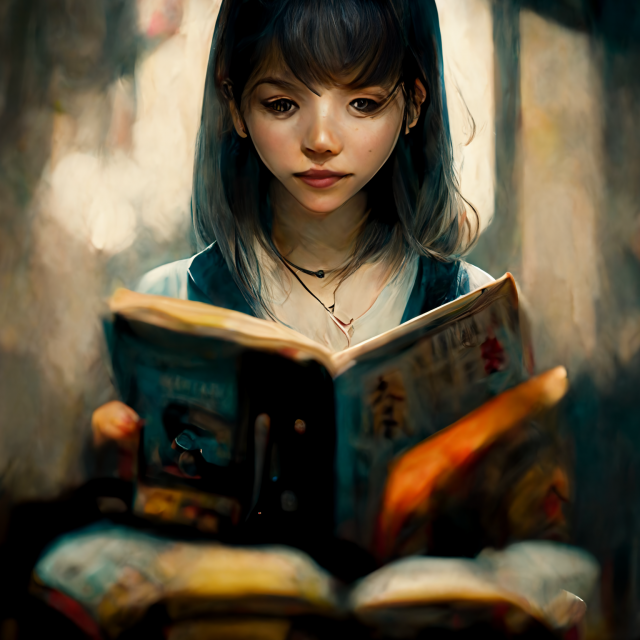 I am getting a late start today because of real life. Because of that, I checked a couple of my regular resources for a topic. Politics is too easy, especially with the midterms less than a week away. Besides, I’ve done more than my share of politics here recently. I wanted something different and I found it. . . and I might never be the same again.

As you know if you’ve been reading this blog for long or if you followed me over on Mad Genius Club, I’m a big fan of The Passive Voice. Anyone who is interested in the publishing industry should be following this blog, among others. Anyway, I checked to see if PG had anything of interest this morning and came across a link to this article over on HuffPo. I’m the first to admit, I usually cringe at anything the HuffPo posts because of their bias but this was a whole new cringe. It was a cringe for the publishing industry.

These are real books and their authors, so-called celebs–got paid really good money for “their” books. I’ll leave you to read the entire article, but here are a couple of gems (and I use that term loosely) I just had to share.

The first is a quote from Star, by Pamela Anderson of Baywatch fame and Tommy Lee infamy.

Her breasts came on suddenly and tenaciously, as if trying to make up for lost time. The hard bump turned out to be one of a pair of unruly and self-willed nipples.

No, this isn’t science fiction and the breasts aren’t part of some android or alien creature. Even so, when I read this quote for the first time, my mind went to very strange places with flashing (as in lights) boobs and nipples doing their own thing. . . including possibly levitating away fro the rest of the breast to fly around the room on their own.

Worse, she got paid for this and probably paid much more than most non-celeb authors will ever see as an advance.

But she’s not alone in the WTF?!? department.

Hilary Duff’s Elixir makes the list with this quote:

I felt dizzy and hot and floaty, like every cliche  . . . but it was true. I couldn’t feel my feet. I finally felt like I was where my soul belonged.

I don’t know about you guys, but if I feel dizzy and hot and floaty, I tend to check my temperature because that’s just not normal. Now I can’t feel my feet? Mmmm, maybe time to call 9-1-1? Without additional detail about why she’s (he’s?) feeling this way, I see a hospitalization in the near future for this poor character. As for feeling like she is finally where her soul belongs? Ewwwww. Would you want to spend eternity feeling like she described? I certainly wouldn’t.

And, again, she got paid money and this book took a slot a non-celebrity author could have had and all because the publisher thought the celebrity name would sell books in the short term without looking at long term continued profit. Oh, there’s that law of unintended consequences I’ve been talking about.

Now that I’ve shared some of the misery with you guys, I’m going to get to work. I have books to write–hopefully, not with any prose like the above in them–and things to do before the weekend gets here. Take care and stay tuned. I might just have another post later today with a bit of a surprise in it.