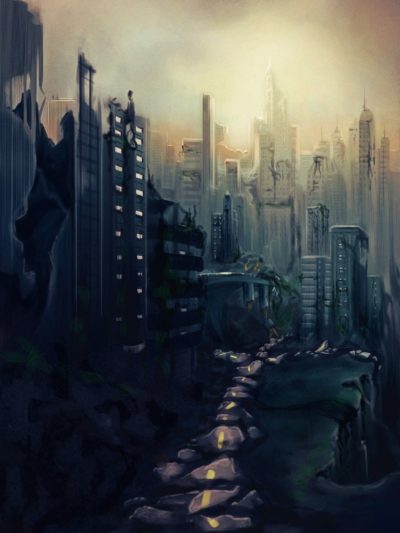 That scream you just heard was me opening my WP editor and being confronted with the latest “improvement” from WordPress. If you haven’t seen the Gutenberg  editor, you’re lucky. It will hit you when you update your version of WP. While it might actually be an improvement, it suffers much as Windows 8 did. The visual change is too much with absolutely no easing into it. I don’t have time to worry about learning a new interface right now. Besides, I don’t want to learn a new one. Because of that, I sat there and screamed for a bit in frustration and then did a quick search for how to disable the new editor. Fortunately, it is simple. Here’s a link to an article on how to do it.  If you don’t want to take the time to read the article, simply look for the classic editor plug-in and install it. Within moments, your dashboard will once again look the way you expect it to.

In other news, I’ve been doing some work on updating my print files so I can get print versions of all my books out over the next month or so. I’ve also done some serious thinking about my publishing schedule for 2019. Add in the holidays and some unexpected interruptions and time has slipped away quicker than I expected it to.

One thing I have done the last few days is spend some time playing Fallout 76. Now, I’ll admit, I went into the game not expecting much. So far, I haven’t been disappointed–regarding my expectations.  The engine the game is built on is old. Hell, let’s be honest, it is ancient in gaming terms and it shows. There are frame rate slow downs that make no sense, especially not when you’re just starting the game and you are the only player on your server at the time.

And that is another issue. While I am not an MMO player–I like single player games–I do some MMOs. I hate the ones where you are one of what often seems like a zillion players on the server at one time. Well, in a week, that has certainly not been the issue with Fallout 76. In fact, I played about an hour this morning and up until the last few minutes, I was the only player on the server. That’s fine most of the time but there are certain missions that are easier if you have someone you can team up with. I have a feeling it will get a great deal more troubling as the missions become harder and are built more for co-op play than for the single player.

The lack of NPCs to interact with also negatively impacts the game, imo.

Frankly, in a lot of ways, this game reminds me of Mass Effect: Andromeda. Andromeda isn’t an awful game–especially not after the patches. But Bioware screwed up royally by calling it a Mass Effect game. In my opinion, Bethesda made the same mistake with Fallout 76. There is little, if anything, in this game to excite the hardcore Fallout fans. There is even less to pull in and hold new players to the series. Add in the fact you have to play the game through Bethesda’s own interface and not through Steam or one of the other, more well known interfaces, and you start to wonder what Bethesda was thinking.

I did not pay full price for this game and I’m glad. I at least can feel like I’ve gotten my money’s worth simply by the number of hours played. However, I have a feeling this is going to be one of those games I come to when I’m bored and simply want to do something different for a few minutes. There is little so far that makes me want to sit and play for hours.

To give you an idea, I played Assassin’s Creed: Odyssey more last week (and I’ve completed the main story line) more than I did Fallout 76.  The daily and weekly challenges are more fun than wandering Appalachia wondering if I am going to run into anyone or anything other than rogue robots or mutated animals. I have quickly gown tired of racing from one computer terminal to another to find the next holotape to give me a mission (or some variation of this).

Fallout 76 isn’t a terrible game. But it is a disappointment and it isn’t, in my opinion, a true Fallout game.

I’d score it a 5.5 so far and would recommend you wait for it to go on even deeper sale before purchasing it. 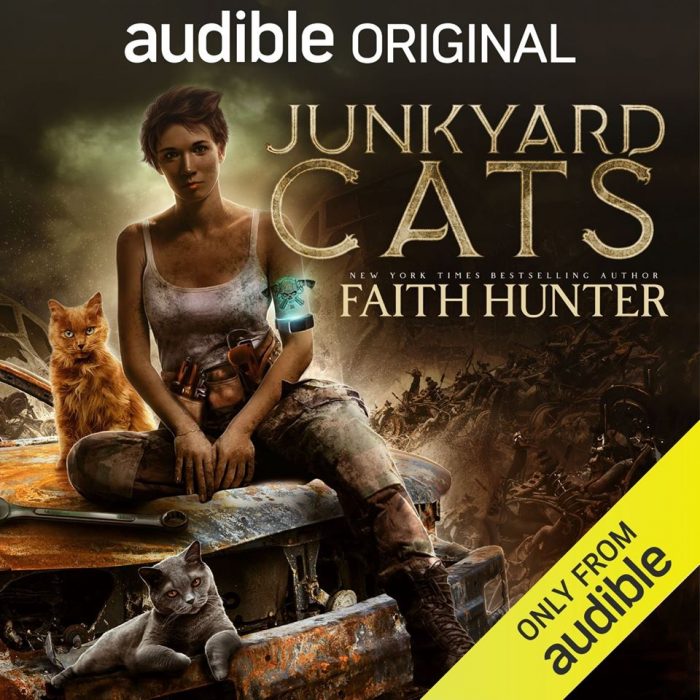