That was the question raised yesterday in one of the responses to yesterday’s post. Who cares if publishers collude to keep their prices high? Who is hurt?

I’ll admit, the question took me by surprise. For me, the answer was obvious. If publishers collude to keep their prices high, a number of people are hurt. Readers are hurt because they can no longer afford to buy the books they once did. If readers can’t buy as many books, that means authors are hurt. Lower book sales mean fewer books earn out their royalties — not that publishers really want that to happen in most cases — and that, in turn, is used as justification by publishers not to buy their next book. Publishers are hurt because, duh, they aren’t selling as many books. Add into the mix the fact that publishers have admitted they make less money per title under the agency model than they did before and you have the answer to who is harmed.

But what needs to be discussed more is the suggestion that authors can just do whatever they want, publish whenever and wherever they want.

For new authors, that may be the case. I say “may” because if that author happens to be under contract with a publisher, even if their book hasn’t actually been published, there very well may be limitations on when and where they can publish their next book or short story. But let’s take a look at what options are available for authors at different stages of their careers.

For the new author, that author without a contract, there are a number of choices. The author can try to go the traditional route of finding and agent and submitting to a legacy publisher. This is still the route advocated by some of the the professional groups. This is the old way and the slow way. Not only do you have to send your work out to find an agent — there are very few traditional publishers who accept unagented submissions — but then your work has to make the rounds to find a publisher. IF you’re lucky enough to get a contract, you are still looking at months, or years, before your work ever sees the light of day.

There is a potential problem with this route, beyond the fact that a number of traditional publishers are in trouble. Most traditional publishers have been including a clause in their contracts that require an author to publish only with them during the course of the contract. That means you can’t publish with another house, even under a different pen name, and you can’t self-publish unless Publisher A gives you permission to. Guess what, guys, it isn’t a given that you’ll get that permission. Also, the way they write the contracts, especially with regard to e-books, there is a chance that they will say your books never go out of print. Talk to writers today and see how hard they are having to fight to get their rights back. Add to that the creative bookkeeping these same publishers use to justify a title not earning out its advance and, well, as far as I’m concerned this is no longer such an attractive alternative (For more on the royalty situation, check out Kris Rusch’s post which you can find here)

The next route writers can take is to go small press. This is where the author has to be a bit more vigilant. Not only does he have to read the contract closely to make sure he isn’t going to be tied to that house — and I highly recommend getting an intellectual property attorney to do that — he needs to be sure there is nothing else hidden in the contract that might come back to bite him in the butt. There are horror stories out there about small presses that had the best of intentions but went out of business without there being a clause in the contract detailing how rights would then revert back to the author. That can leave a title in limbo for a period of years. As an author, you also have to watch how royalties are figured for some of the smaller — and larger — publishers. There are some creative ways to figure royalties based on “net”. If you see this in a contract, make sure it is spelled out what this means. Otherwise, you, as the author, may not see anything until every expense, real or imagined, incurred by the publisher in the process of bringing your book to the public has been paid for.

The newest, sort of, path for writers to take is to be self-published. It’s no longer a no-no to be a self-published author — sort of.

Why do I qualify the above? Very simple. I’ll lay you odds that legacy publishers are looking twice at authors approaching them if that author is self-published. Oh, I know, they’ve signed contracts with folks like Hocking. But, how many of those self-publishing darlings have you heard from since they signed with a legacy publisher? How many of you know that Hocking has not one but several legacy published books out now? That sort of leaves me believing that her numbers aren’t even close to what the legacy publisher hoped they’d be. And that means they will think twice before signing a self-published author, no matter how well their books have sold.

But there is also the wary eye some readers are starting to look at self-published authors with. Readers want more than just a good story. They want a good story that has been edited and is in a visually appealing format. A lot of e-books that have hit the retail outlets are anything but. So readers are starting to be a bit more discriminating than they were when Amazon first opened its doors to self-published authors.

So, I guess the commenter is right. There are more ways for authors to get their work out there — if you are a new, unpublished and non-contracted author. But for the author already under contract, you have to work within the confines of your contracts and you have to decide if you are ready to possibly sever forever your ties with legacy publishing. That’s the question authors are facing now when they try to decide whether or not they want to question their very imaginative royalty reports or if they want to fight to get the rights back to books that should have reverted to them years ago, at least if they were to go by their royalty statements.

So, to get back to the question from yesterday’s post of why should the Department of Justice spend money on this investigation, they should do it in order to enforce the antitrust laws because consumers, authors and shareholders in the companies involved are being damaged by the price fixing, assuming the DoJ can prove its case. If, during the course of the investigation, proof comes to light of other misdealings by the publishers that’s their problem. It is time — no, it’s past time — for someone to look at how royalties are reported and paid. 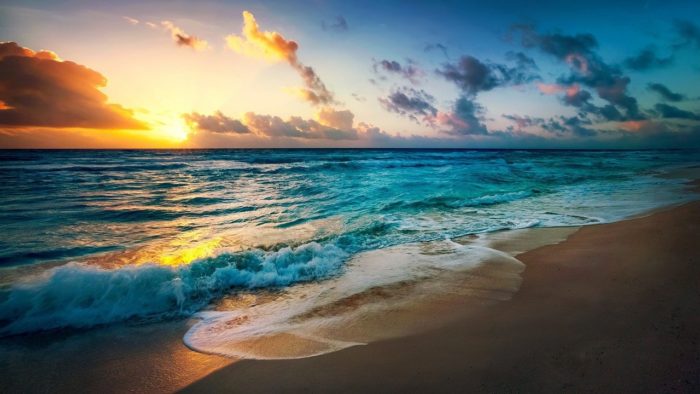 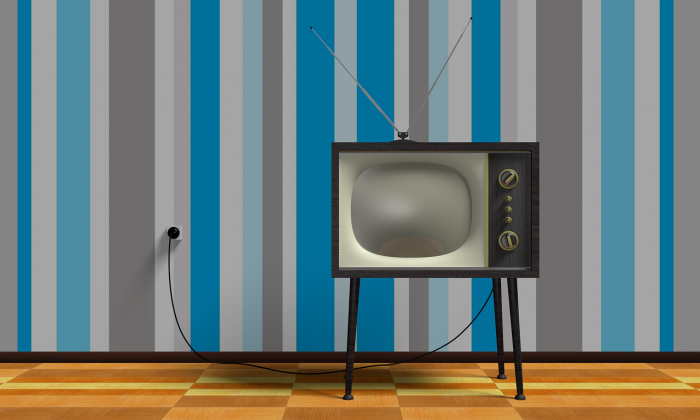