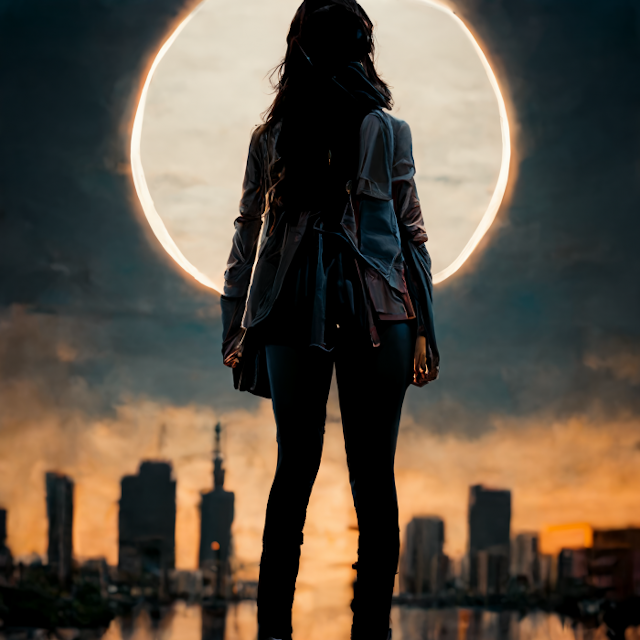 I’ve spent the last couple of hours considering what to blog about today. (Yes, I’m trying to blog Monday-Friday. Not only does it show a commitment to this blog, but it has helped put me back into the mindset of being a writer. That’s something I’ve had difficulty with as I’ve dealt with Mom’s fall and recovery.) It would be easy to blog about the election. But I really don’t want this blog to become nothing but politics. That meant I needed to turn off that part of my brain and figure something else out. The question was what that should be.

The answer is really simple: It is time to give everyone an update on what’s been going on and what I’m looking at professionally in the future.

On the personal note, Mom is getting better. Like all of us, she has good days and bad days. The last couple of days have been bad days. But each day is a step forward and that is good news.

As I said in the opening paragraph, sitting down and making the commitment to do everything I can to blog daily is helping get the writing habit back. It’s amazing how quickly you can fall out of it when real life interferes. My brain is still not quite where I want it to be to do serious editing, but it is coming. I’m not worrying as much as I did in the early days after Mom’s fall. As she becomes more self-sufficient again, it gets easier to shift back into the “work” brain. Time is still an issue because she still needs help and that means I can’t go onto a writing jag and shut out the world.

But even that will return as she gets better.

Part of what I have been doing since the writing and editing have been impacted is some back end business stuff I needed to deal with. One aspect is looking at book covers. I need to recover one series again. I was going in the right direction with it, but I’m not really satisfied and looking at what other books in the genre are doing cover-wise right now, I see what I need to do. That’s easier to deal with right now than writing because I can get up and walk away from it for a bit and not lose my train of thought–something that is happening with the writing still.

I have also looked at what I want to write over the next year. I need to write the “final” book in the Eerie Side of the Tracks series. I put “final” in quotes because I already know there will be more books set in Mossy Creek. They will include some of the same characters that are part of the current series but new ones will be introduced and there will be new challenges facing them.

I also have some ideas about how to follow up the Honor & Duty series. I still need to flesh those ideas out some before actually sitting down and start plotting the book(s).

Then there is the finale to the Sword of the Gods series. It is drafted out–a very rough draft. Once I have the mental space for it, I’ll be tackling it.

Add to that, I have the follow-up to Fire Striker and the next Nocturnal Lives/Nocturnal Awakening story.

And that brings us back to Designation: Frejya. It will be released early Feb. 2023.

In other words, I have my work cut out for me and it is time to get my brain back into gear and get started.

So what does that mean for this blog?

It means I will continue doing my best to post five days a week. I will continue to try to make this more a personal or writing blog but there is no way to leave politics and social issues completely out of it. That’s just not me. I am also playing with the idea of doing a “live” book in progress sort of thing where I actually post as I write. There are positives and negatives to doing so. The positive is it means you guys will be able to keep my feet to the fire on the story. The negative is I would have to take all the posts (or at least the vast majority of them) down before I put the book up on Amazon or other storefronts. So I’m still weighing the pros and cons on that.

Anyway, that’s where we are this morning.

And now it is time to find another cup of coffee and get to work. 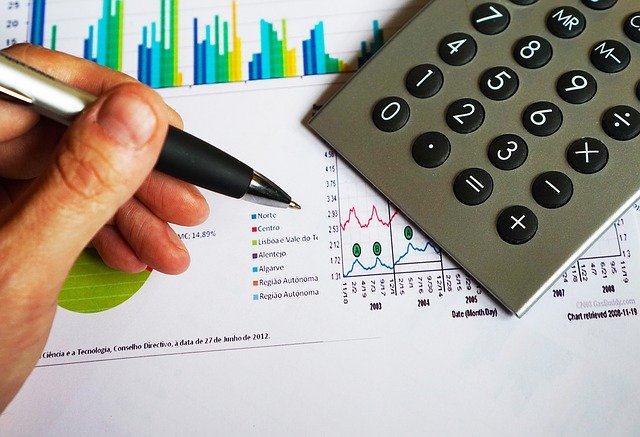 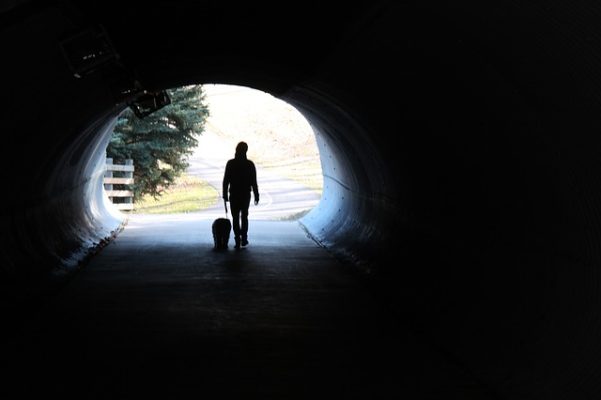