I think I mentioned in a previous post that I’m trying very hard not to react every time I see someone attacking an author or artist who has been backed by Sad Puppies 3, much less the fans who have supported them. I’ll admit it is difficult and I have stepped into the mire from time to time. How could I not when I see people I care about and respect being called things like “neo-nazi”, “misogynist” and “homophobic” among others? But I’ve spent a great deal of time over the last few days thinking about what those attacks are really doing. They aren’t helping to promote something we all — at least supposedly love — science fiction and fantasy. Instead, they are obscuring the real purpose behind SP3 by using trigger words and phrases to stir the emotions in the most negative way possible.

So, instead of going to those sites where the ad hominem attacks and misrepresentations are being made, instead of trying to address them here, I’ll say this: those I know who support SP3 are not about getting the message out of science fiction or fantasy. We are all about giving readers a great story they can get lost in with characters they can enjoy. We don’t want to be hit over the head with a message, any message. We can go to school or church if we are looking for a sermon. But give us something that makes us think and something that lets our imagination soar. As writers, don’t demand that we use a cookie-cutter checklist to make sure we have all the “right sort of” characters and issues included in our work. Let us work our story in the way that is best for the story. After all, isn’t that what it’s all about? If the readers don’t like the story, they aren’t going to read the message.

I’ve spent the last couple of days dealing with issues that have made it pretty much impossible to sit down and write. So, I’ve done a lot of reading, watched a couple of movies and played video games. One thing I noticed was that I was more interested in the story, including the backstory, of the video games than I was in some of the books I picked up. Sure, the games had a message. It is hard to pick up an RPG today that doesn’t have some sort of message in it. But the message wasn’t the primary mover of the game’s plot.

And that is why some books lose me.

I’m going to part with one last comment. When I was growing up, I loved SF/F because there was a place for everyone, at least that is the way it seemed. Looking at it now, it feels like a house divided where those on the inside are doing their best to bar the door to everyone else, including a large faction of the reading public. That has got to stop and now. 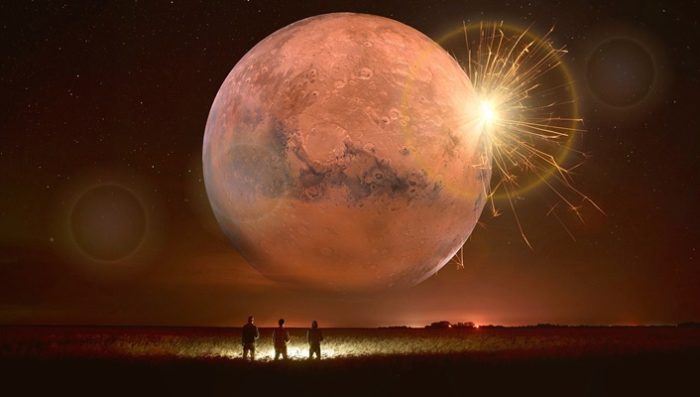