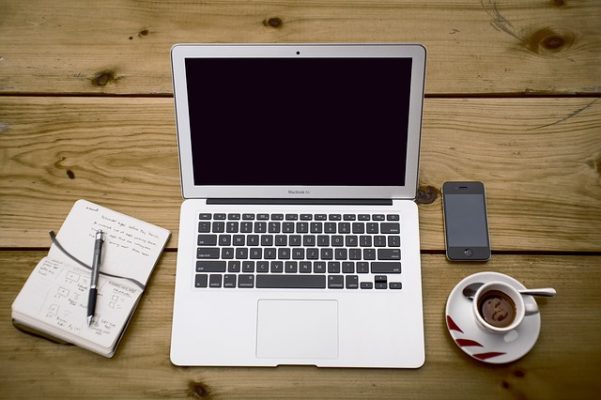 A quick post today because I have a zillion things on my plate and not enough time to do them. Yesterday, the arbiter ruled Colin Kaepernick’s allegations that the NFL owners have colluded to prevent him from playing football can move forward. It’s very possible they have. However, that doesn’t change the fact that they should also have the right to say players should act in ways that don’t devalue the brand–something Kaepernick and the take a knee movement have done. You can find more of my thoughts on this issue over at Victory Girls Blog.

With regard to the late Senator John McCain. What can I say? I wasn’t a fan. However, I was brought up not to speak ill of the dead. Normally, I can manage to follow that piece of advice. I’ve done my best to do so where McCain is concerned. However, whether the senator himself or his family is responsible, the fact Sarah Palin and others who supported him and did their best to help him win the presidential nomination and general election have been excluded from a funeral that includes NFL players, members of the opposing party, etc., seems more than strange. It is an insult to those people and, imo, to the people who voted for McCain. Part of me wants to believe this is a decision made by his family. Part of me doubts it. All I can say is it smacks of insult.

Then there’s the way the Dems and the media have been falling all over themselves to praise McCain in the hour of his death. How quickly their changed their tune. Before he ceased treatment for his cancer, he was the enemy. That’s especially true before his cancer diagnosis was made public. Now he is the next best thing to a saint. I don’t know about you, but I don’t buy the change of face one bit.

Finally–see, I told you this was a short post–Mad Genius Club has an open promotion thread up today. If you are an author, you can promote one title. Everyone else, tell the Mad One what you’re reading. Here’s the link. 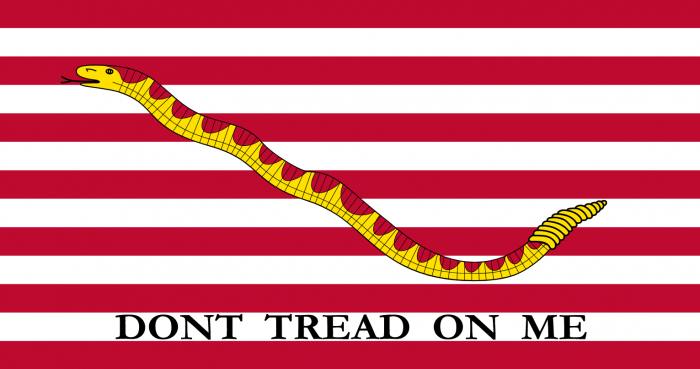