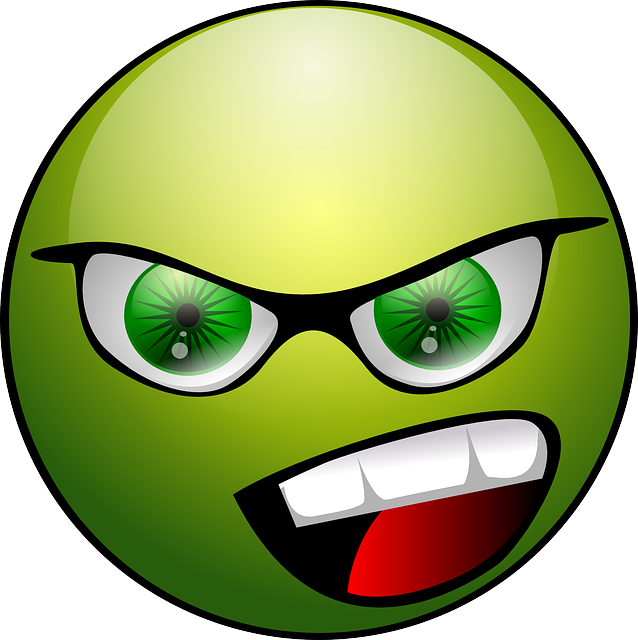 Pardon me while I do a bit of a rant. After the past week here in Texas, I’m due. Like so many others right now, I’m tired of the cold. I’m tired of being stuck in the house because the neighborhood is basically impassable. I’m tired of worrying about my son who hasn’t had power at his house in San Antonio all week long. But, most of all, I’m tired of idiots like Alexandra Ocasio-Cortez and her ilk pointing fingers and telling us it is all our fault because we haven’t embraced her New Green Plan, etc.

Here’s something these politicians and self-appointed finger-pointers conveniently forget: this is the worst cold snap we’ve suffered as a state since at least 1949. So tell me, Mr. Internet Troll, how were we supposed to anticipate this? Sure, DFW and other areas have suffered isolated winter storms in the past that impacted power delivery for a period of days and even, in the very rare instance, weeks. But these were isolated to limited geographical areas–not the entire fucking state. These instances dealt with tens of square miles, maybe hundreds, not thousands of square miles.

In other words, Texas is a big damn state and it has never been impacted STATEWIDE like it has been this past week.

So tell me again how we should have anticipated and been prepared for something we’ve never before experienced?

And tell me this, do you tell California and other states the same thing when they start their brownouts every damned summer?

Now we have Nancy Pelosi saying the House–you know, her own personal little fiefdom, is going to look into what happened so it never happens again. First of all, the House, the Senate–hell, the Feds–have no business stepping in and investigating what happened because Texas has its own power grid. It doesn’t cross state lines and is, therefore, not subject to federal oversight or interference. If I trusted Pelosi to be impartial and make sure those doing the investigating were as well, I’d probably welcome the help finding out what we can do better to make sure this doesn’t happen again. But none of us can trust her to be impartial. Not when we have evidence that is less than a day or two old that she has appointed someone as head of the commission looking into the Jan 6th events who has indicated on multiple occasions his disdain for Republicans via social media outlets.

Yeah, right, I really trust her to be fair where Texas is concerned–not.

But I also don’t trust ERCOT and others to be honest about what happened either. We’re seeing the Greenies in DC doing their best to debunk the idea that green energy was part of the problem. In fact, AOC has pointed a finger and all but laughed gleefully at our suffering, saying if we just adopted her energy policy, none of this would have happened.

Sorry, lady–and I use that term loosely, but there would still have been a poblem. Let me spell it out for you:

Yes, things that could and should have been done by ERCOT weren’t. Things like giving the residents and businesses more of a warning to start cutting back on their power use. The National Weather Service had been predicting a bad weather snap for more than a week. But we weren’t notified of the potential for brownouts until a day or two before the storm hit.

There are going to be some folks who don’t like what I have to say, but I’m going to say it anyway. We, as individuals, should have been more resopnsible as well. We should have listened to the forecast, we should have listened when ERCOT did finally say there might be brown outs and we should have taken steps. That means we should have made sure our pantries, fridges and freezers were stocked. We should have made sure we had batteries to operate radios and lights, etc. We should have had charcoal or propane on hand for grills. We should have checked with our neighbors, making sure they were all right and finding out who had what so resources could be pooled if necesssary. (For example, the first day my son was without power, he and his neighbors all pulled grills around front and cooked dinner together, checking on one another, sharing where needed and generally making sure everyone was all right and had a plan in place in case things continued–as they did.)

But, all that said, here’s the thing. This wasn’t something we could have anticipated. Not regarding how long the cold has lasted or how much ice and snow we got over such a large portion of the state. I can’t remember a time when the snow and ice covered an area from the Panhandle down to Houston and all parts in between.

So quit trying to score political points for your green energy plan on what’s happening down here. Instead, why don’t you look at your own states and solve their problems before trying to “help” us?

Featured Image by Clker-Free-Vector-Images from Pixabay 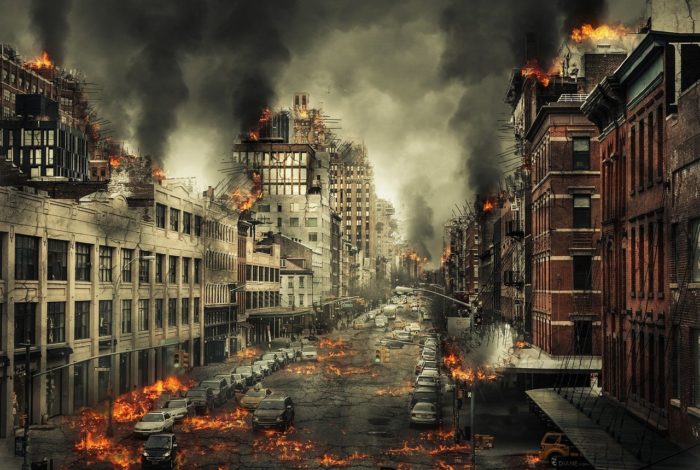 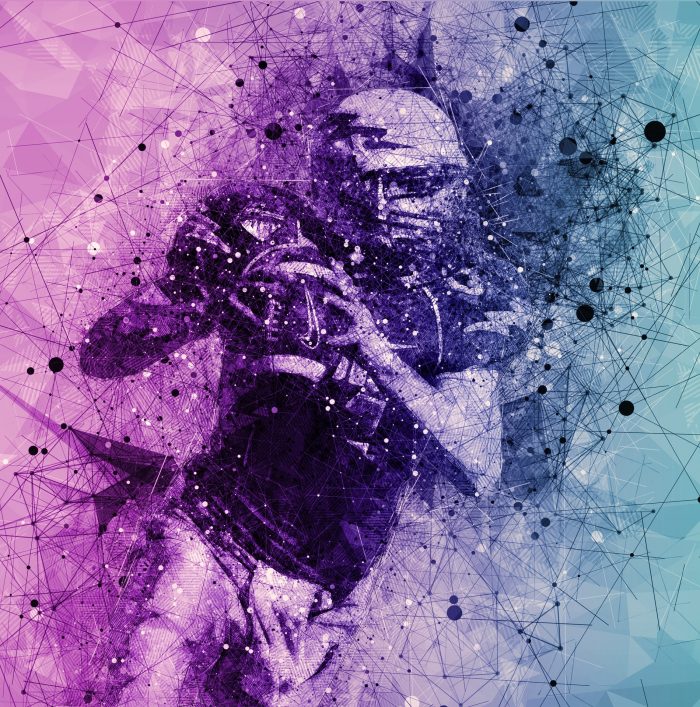