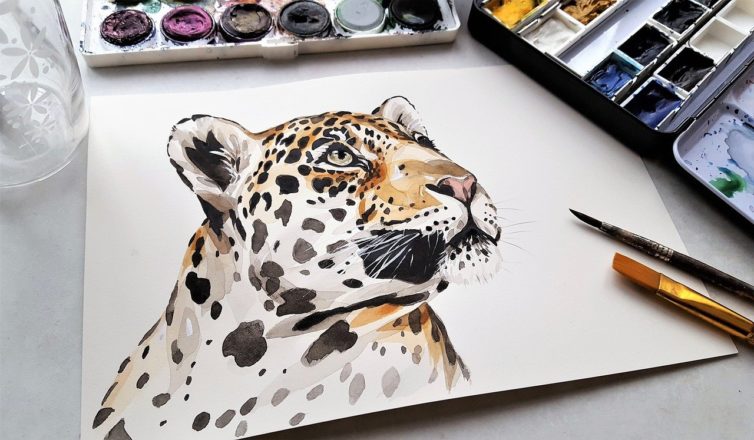 I want to give a big hat tip to Dave Freer and his post at Mad Genius Club this morning for being the inspiration for this post. His descriptions of where he is with two current works-in-progress sounded all too famliiar. It’s where I’d been with Jaguar Rising. Instinct–okay, my gut–told me something wasn’t right, but I couldn’t figue out what it was. The book was written. The overall plot was solid. The characters were, well, my characters. That meant they revelled in surprising me with what they did next. Still, something felt off and I couldn’t put my finger on it. Until I had a long talk with my first reader who was having the same issues with the book. Finally, after a couple of hours of talking about the book and the rest of the books in this story arc, I figured it out. And boy have I been busy since then.

I’ve said before that openings are often what I struggle with the most when I’m writing. That’s especially true when starting a new series or story arc. How much do you review about what happened off-screen or in earlier books? How do you handle the plot so you keep established readers interested while you bring new readers up to date? And how do you know if you’ve gone completely off the rails?

In my case, I hadn’t really gone off the rails. The basic import of the opening chapters (an we’re talking about the opening quarter of the book, give or take) was perfectly fine. There was just one small detail about one of the main characters that was off. Unfortunately, this one small detail impacted not only other characters and how they would respond to certain things elsewhere in the book but it woudl have negatively impacted the later stories in this story arc.

So it’s been head down, butt in chair for the last three days. I stripped out the first seven chapters of the book, saving them in a new file so I don’t lose them and can adapt them for later use. Then I brewed the first of many pots of coffee and started to work.

The result was 21-almost 22k words of new text. The plot has changed and yet it hasn’t. The changes came in the set-up, how Mac and company get there and how they react (not to mention what happens to them). It flows better into the rest of the book and now all I need to do is make some edits here and there to maintain consistency.

If I hadn’t already known I needed to figure out what was wrong, the fact there isn’t going to need to be heavy editing of the end of the book to maintain consistency with the new opening chapters would tell me there is. This was most definitely a situation where my subconsicous was working behind the scenes and trying to kick some sense into my conscious writing brain.

I can hear some of you wondering why I feel this new opening is better. I’ll admit I had that same concern. Was I simply grasping at straws?

I sent the opening chapters to another of my alpha readers last night. They’d already read the draft of Rising. Unlike my first reader, they hadn’t expressed any concerns about the original opening chapters beyond my usual replacing of words like “there” with “their”, etc. The response I got back from them about the new opening was enthusiastic. They admitted they’d been concened about the opening perhaps being too much of a change from what my readers knew of the universe. Yes, that particular set up would work. . . but after more foreshadowing.

So, I guess I should have listened to my gut earlier.

Mac carefully closed the door and leaned against it. As she did, she closed her eyes and inhaled, striving for calm. She managed to hold her temper in check for the past hour through sheer strength of will. Instead of demanding answers about what just happened, she smiled, shook hands and made small talk with other cops, their families and even a few members of the press.

Dear God, the press. Who agreed to let them in for that the ceremony?

Unfortunately, she knew the answer. Chief Culver, like most of the police chiefs before him, wanted media coverage of [redacted]. It was a PR event as much as anything, at least where the media was concerned.

And that presented yet another problem, at least where Mac was concerned.

Damn it, why the hell had she gotten out of bed that morning?

This is from very early in the novel. No, I won’t tell you what was going on. Let’s just say the proverbial fecal matter hits the rotors shortly after this. Bwahahahahaha.

Let’s see, what else can I tell you about the book?

There are people in danger, including family and friends.

There’s a conspiracy that goes back years, if not decades.

And boy are there some surprises.

Poor Mac isn’t going to know what hit her by the time this is over. Cue evil laughter. 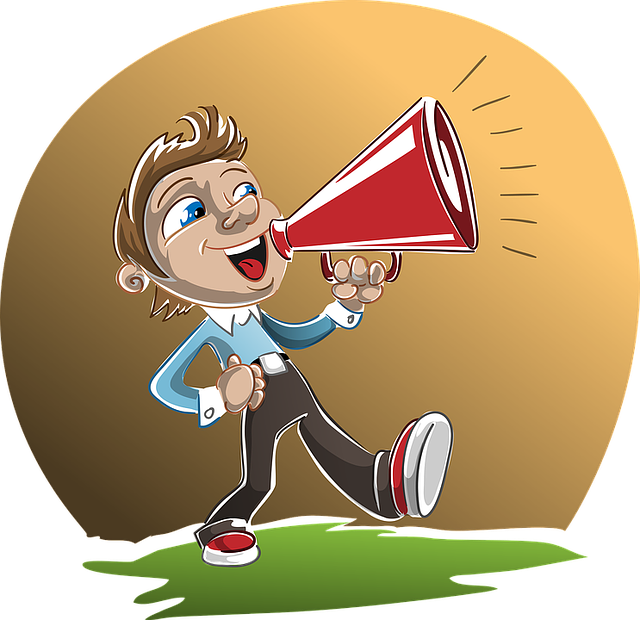