There are a few game series that have fans waiting anxiously for the next installment. Halo. Final Fantasy. Fallout. Far Cry. Mass Effect (at least until ME: Andromeda). Assassins Creed. Some have managed to do right by their fans in every, or almost every, iteration of the series. Others have been hit or miss. But rarely have we seen a game maker take time out to actually step back and realize they have been pushing out games too quickly and determine they will take the risk of not publishing a new game every year in order to maintain and restore their credibility, not just with the gaming industry but with the fans.

Since I’ve been laid up with the knee for awhile, I’ve been doing some gaming. I’ll be honest and say I didn’t pick up Assassins Creed: Origins when it first came out. I was hesitant because the story seemed so far from the previous games. Yes, it looked gorgeous. But I couldn’t figure out how they were going to make it mesh with the series canon. So I waited until one gamer I trust emphatically because we have very similar tastes in games had played it and could tell me what he thought. He told me he thought I’d like the game and, since Ubisoft was having their Black Friday sales all last week, I picked up the Deluxe edition of the game at a nice price.

My initial concerns about the game were quickly proven to be false. The storyline is a great backstory for the Assassins. I haven’t finished the main storyline quests yet, so I’m curious to see how they play out. No, I won’t give any spoilers. I’ll leave it up to you to play the game or go to Youtube to find the videos. However, I’m enjoying the game a great deal.

Gameplay: I’d give it an 8.5. For the most part, it is intuitive and is one of the most open world games I’ve ever played. Being able to equip up to two melee weapons and two bows (assuming you build your ability tree that way) is fun. While there are a few missions you play as Aya, the vast majority of Assassins Creed: Origins is played as Bayek. There are reasons for this, storyline reasons, but it would have been nice to have more options to play as Aya or to be able to switch between characters like you could in Assassin’s Creed: Syndicate.

Graphically, the game is absolutely gorgeous, as have been the last several Assassins Creed games. Ancient Egypt comes to life as you play the game. I’m sure there are historical inaccuracies. I’ve caught a few and I’m not an ancient Egypt scholar. But they don’t matter. I’ve been enjoying acting as medjai or protector for the people. It’s fun seeing the intrigue and deception between the Roman factions, the manipulations of Cleopatra, etc.

Another thing with this particular installment of the series is you can choose to play it straight up as a stealth game or not. That means, depending on how you’ve kitting out Bayak, you can take whichever playing style you are most familiar with. The downside of taking the fight straight up the middle isn’t so much that you can get overwhelmed by the enemy but that they can and will call for reinforcements from outside of the combat zone and those reinforcement might just include a character class that you learn very quickly to run away from just as fast as you can.

Even though I haven’t finished the main story quests and there are a ton of side quests I haven’t done, I can tell you now this game has replay value. The sheer expanse of the open world and the number of side quests you can come across — quests that aren’t marked on the map until you either stumble upon them or you manage to synchronize an area — see to that. So does the fact there are so many different approaches — not just geographically but tactically — you can take on the main missions.

Over all, I’d give Assassins Creed: Origins a 9 out of 10 and recommend it for those fans who enjoyed the really good AC games. Oh, and if you liked the ships and battles at sea in Assassins Creed: Black Flag, you get them in this game as well. Ubisoft listened to its fans, something Bioware would needs to do if it ever hopes to salvage the Mass Effect series. 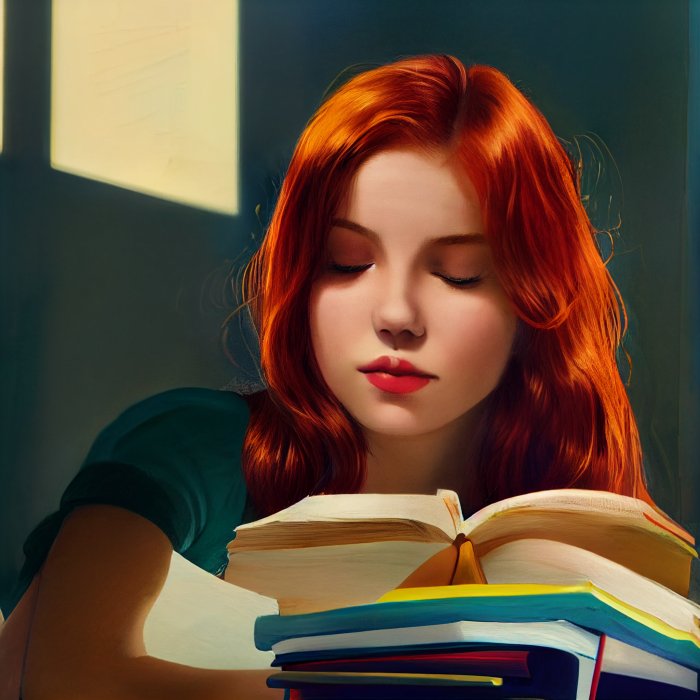