Just a quick post this morning. Real life called, demanding my full attention until later today. But the good news is Battle Wounds is off to the beta readers and, unless they find something really off with it, it will be released Tuesday as planned.

This short story has been a battle, not so much to write but to keep it from turning into more than it is. When I first planned the short, it was with much the same eye as the other shorts in the series. I wanted to give the readers a little insight into Ashlyn Shaw’s background, the events that helped shape her into the person she was when Vengeance from Ashes opened.

What I hadn’t expected was for the threads that have been laid in the three novels to find their start in this short story. That slowed me down because I didn’t want to give away what is going to happen in the novels (in case someone reading the short stories hasn’t read the novels yet). So that took a bit of finessing and, as I wait to hear back from my beta readers, I’m hoping I managed to do it.

Once I get the story back and make any edits necessary, it will be converted and uploaded to Amazon. Then it will be time to finish Nocturnal Rebellion. After that, Victory from Ashes (which will probably be renamed) and so much more. But, for now, I’m off to deal with real life stuff and will hopefully be back with a second post later today.

In case I’m not, have a great weekend and read a book! 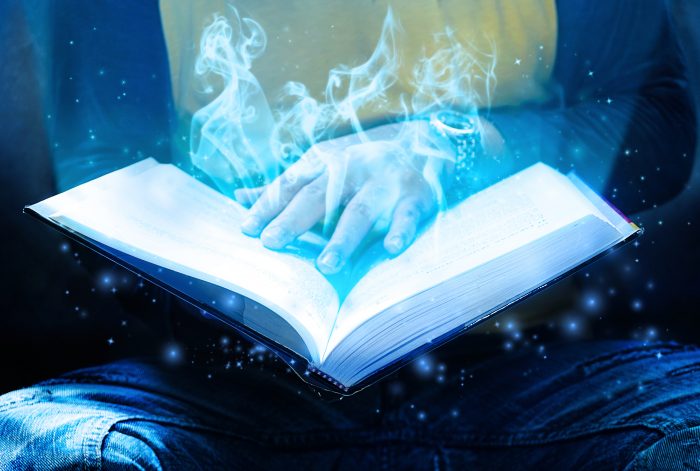 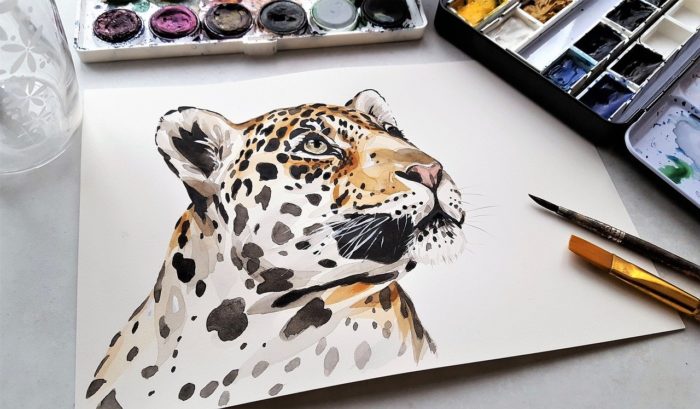