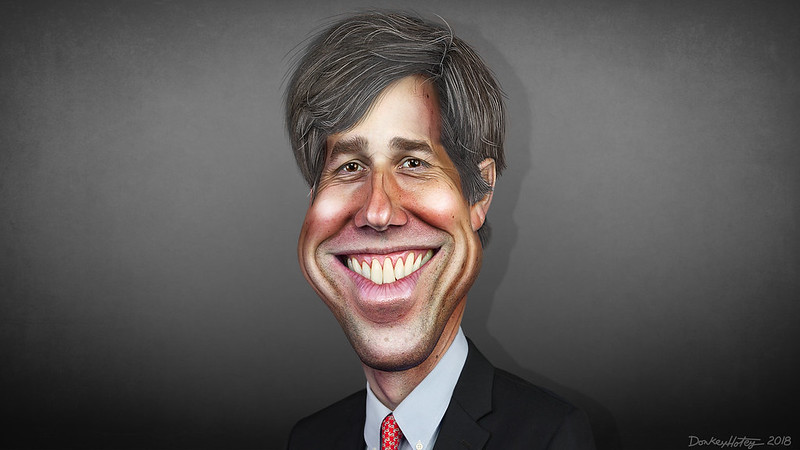 and not in a good way. Beto O’Rourke, the spoiled little boy of Texas politics, is at it again. We’ve had to live through him skateboarding his way through campaign stops, bringing in a multitude of out-of-state politicians and stars to prop up yet another campaign and it has all failed. Now he’s latched onto a new tactic, one I guess he thinks makes him seem more sincere and dedicated. Instead, it shows him for what he is–a self-righteous, spoiled brat who will ride the coattails of a tragedy in the hope of riding it to political victory.

In this case, he’s been trying to use the Ross Elementary School shooting in Uvalde as his springboard to the governor’s mansion. Mere days after the shooting cost 19 students and two teachers their lives, he thought it was a good idea to try to take his political aspirations into a meeting in Uvalde where the citizens were trying to find out more about what happened. Instead of helping ease the community’s pain, he rubbed salt in it. The mayor had to ask him to leave.

Now, a day or so ago, he was at another campaign stop where he was banging his gun control spiel when he got heckled. Instead of handling it like an adult and engaging the heckler in a conversation, he cursed at him. You see, he (O’Rourke) wanted everyone to see just how “serious” he is about the issue of gun control.

How easy it is for him to forget that the gun didn’t walk into the school by itself and kill those poor kids and teachers. It was merely the instrument. If the school’s outer door had been properly secured, the shooting might never have happened. If the police had responded proactively instead of hanging back for more than an hour, some of those shot might have survived. If the shooter’s parents had recognized the signs and gotten him help, the shooting might not have happened.

There are a lot of other ifs, all of which must be looked at, when considering the events of what happened in Uvalde.

Something O’Rourke conveniently forgets because he has been beating the gun control drum for years and has yet to understand that the issue isn’t one that a Texas politician should hang his hat on.

And he’s hoping the tragedy in Uvalde will change that for him.

I don’t care what side of the gun control argument you fall on. You don’t use a tragedy to push your political future. O’Rourke has made a career out of doing just that. After every mass shooting, he is one of the first to jump onto social media to push gun control. He, as others like him, don’t wait for the facts. They don’t wait to learn whether the gun used was purchased legally or not. He doesn’t wait to find out if there might be other factors involved: factors like mental health issues.

I don’t know about you, but I’m sick and tired of politicians on both sides of the aisle using tragedy to push their agendas. They tell us they are doing it for those impacted by the tragedy–as they stand on the metaphorical graves of the dead to do so. They don’t hesitate to add to the pain and suffering of those survivors and the families of everyone involved so they, the politicians, can score social media points.

One of O’Rourke’s slams against Greg Abbott is that he was at a function at the time of the shooting and didn’t immediately leave to deal with it. What the hell was the governor supposed to do? It was an active crime scene. Even after the shooter was killed and the wounded evacuated, law enforcement had to do their investigation. If Abbott had gone to Uvalde, he would have been a distraction and you know the media and his opponents would have had a field day about how he was trying to leverage the tragedy to his benefit.

I also guarantee you he was being apprised on a regular and frequent basis about what was going on. But O’Rourke is very good at saying Abbott should do something, even if he doesn’t have the power or legal authority to do so.

Okay, I’m ranting. But O’Rourke hit my last nerve with his behavior and then, last night, with his demand that Abbot do something about teacher pay. Here’s a hint, Robert whose name really isn’t Beto, teacher pay is determined on a local level. Our school districts are not governed by the state but by local school boards that are locally elected. Are you suggesting we go to a state run school system? Try floating that as a talking point on your campaign trail. You’ll be as successful with that as you have been with everything else in the past.

And my apologies. I try to keep politics off the blog as much as possible. But there are times when I can’t sit back and this was one of them. I’ll be back later with another post, one that isn’t political in nature. 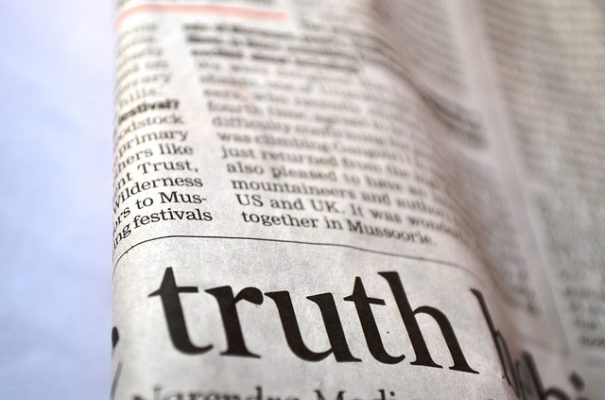 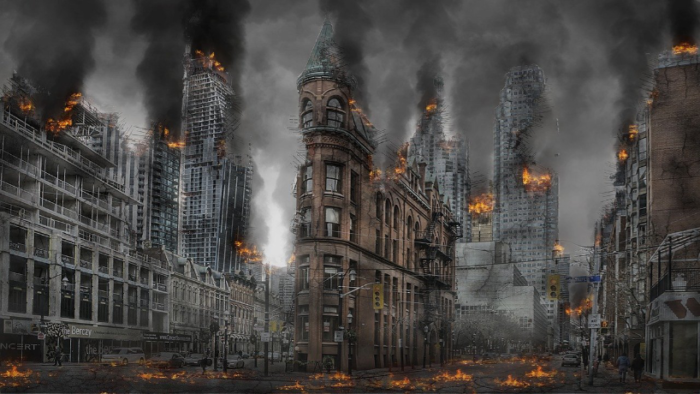