And I m being nice.

Two, maybe three weeks ago, I tried getting help with a connectivity problem I was having. One game and one game only would not sign into the servers at Origin. If I took Origin offline, the game played fine. I’d say beautifully but the game had a ton of potential and it was shoved out the door before it was ready. Still, there’s some fun to be had in it and I like to play on occasion.

So, I report the error and when that doesn’t help, escalate to a call. They have me do everything from turning off Cortana to switching off the DVR capability of Windows game center (or whatever the hell it’s called) to setting a new log-on account with a new gaming profile on my laptop. Origin was uninstalled and reinstalled. The game was uninstalled and reinstalled. Nope, still can’t go online and yet the game plays great in off-line mode.

Today I took time during lunch to call in again and see what can be done. Heaven save me from idiots working support who can’t read dates of uploads. This idiot kept referring to an upload I made as being done today instead of more than a week ago. He went to the next level, telling them it was the current state of my laptop. So, when I told him, for the second or third time that he was referring to an old upload, he got flummoxed and fell back on the old standbye — “you’re video card doesn’t meet the minimum requirements”.

Which is, pardon me, bullshit. Which he would have realized if he had taken time to listen to what I’d said. The game had been connecting without issue up until 3 weeks ago. Even now, with Origin in offline mode, the game plays beautifully. No problem with the game except I can’t log into their crappy servers. Oh, and I have another laptop that is even older that plays the game and logs into the servers without problem. Another reason I know the issue isn’t with my modem at home.

Because I’d done everything in his little book of canned response, I am no in the eternal hell of waiting for them to get back with me. The last time this happened, with a game by the same developer and with almost identical issues, I never heard back. I finally found the answer in some very obscure forum.

And EA wonders why folks hate Origin. Between the debacle of releasing Mass Effect: Andromeda before it was ready and the already sour taste so many of us have in our mouths about Origin, EA shouldn’t be surprised when folks find ways not to use them.

I guess I won’t be holding my breath to hear back from them and I will think long and hard before buying anything else that has to go through Origin. 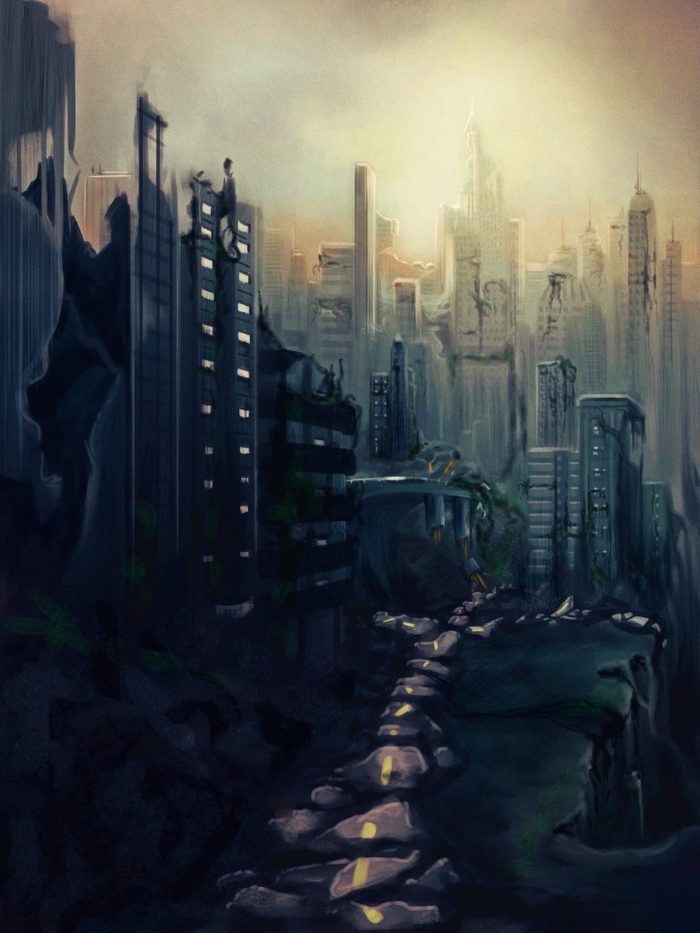