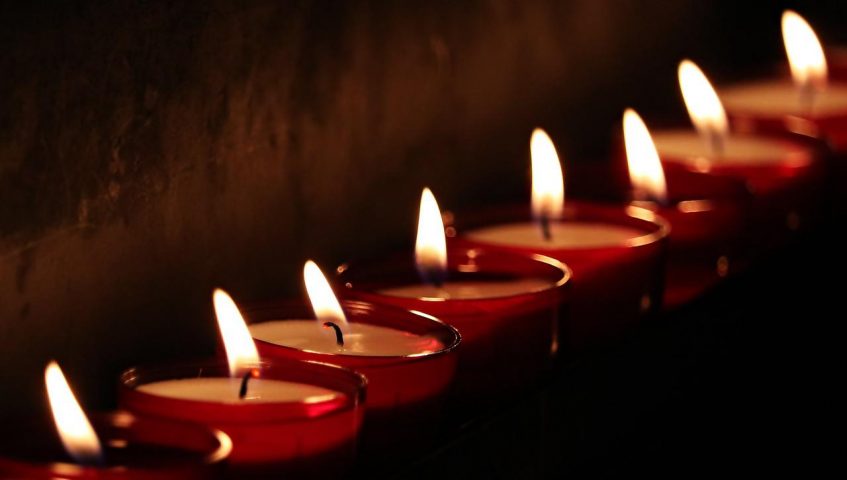 I have done my best since the Uvalde shooting to wait and see what the investigation showed. It’s been difficult, especially when, from the start, it became clear the head of the school district’s police force did little, if anything, to fulfill his role as incident commander or to take responsibility for what was–and was not–done. Yesterday’s release of the video taken from outside cameras, body cams and interior security cams only drives home the point that the police response to the situation left one hell of a lot to be desired.

It is chilling to watch the shooter enter the school building with the overlay of the 9-1-1 call from a teacher about what was happening before yelling for the children to run. It is infuriating to see the cops hanging back for more than an hour before doing anything. My anger went through the roof to see officers on their cellphones after hearing Pete Arrendondo, the chief of the school district’s police force, saying the reason he didn’t communicate with those on the outside because cellphone service in the building is spotty at best.

Hey, Chief, why didn’t you send one or more of those officers standing around waiting for you to give the order to breach the room outside to talk to whoever the hell you thought was in command of the scene? By the way, why in the hell would you think anyone else was in command when you hadn’t talked to them?

You can watch the video here. I warn you, it isn’t easy to take, especially not if you know good cops who would have been the first to volunteer to go through the door to protect those babies and their teachers.

The video was going to be shown this weekend to the families of those students and teachers wounded and killed in the attack. They deserved to be the first to see it. THEY are the ones to suffer the loss and heartache, the fear and anger caused by the shooting. They have been lobbying for the release of the video and for a full explanation for what happened since that terrible day. They did not deserve to be blindsided by media outlets trying to be the first to publish the videos so they got the ratings and advertising revenue.

The leaker of the video and the media did a disservice to those families. As I write this post, I’m watching the reactions of some of those parents. They are angry. They are heartbroken. Even though the video did not include the cries and shouts of their children as they were terrorized, assaulted and murdered by the shooter, you still see the cops loitering in the corridor. There’s a fist bump. There’s one calmly using hand sanitizer. There are minutes of video of them sheltering down the corridor from the classrooms where the shooter took position. But you do hear the gunshots. So many gunshots. You can imagine the horror those children and teachers felt.

Now imagine the pain, the heartache, the anger those parents felt. Not just to have to face audio evidence of what their loved ones went through but to see the lack of response by those they trusted to keep them safe.

I’m not sure Uvalde will be able to recover from this, at least not for a very long time. Trust has been broken.

Watching the video, hearing the gunshots ringing out on multiple occasions, I have one question for Arrendondo: How in the ever-living hell could you not have seen this as an active shooter situation?

My thoughts and prayers go out, again, to the people of Uvalde. The failures that happened that day run deep. The school district had not taken simple steps like making sure classroom doors could be locked from them inside. The cops did not respond according to active shooting training. The shooter did not get the help he so obviously needed before taking this reprehensible action. His parents carry their own load of blame in this, even if they can’t or won’t see it. But, the majority of the failure rests, in my opinion, squarely on the shoulders of Pete Arrendondo and his lack of leadership, his continuing imitation of an ostrich–or mayby Nessie since we see the Loch Ness monster more often than we have him since the shooting.

My only question is how many of those involved in the decision making process that day will continue to hold their law enforcement licenses once everything is said and done (not to mention their jobs)? 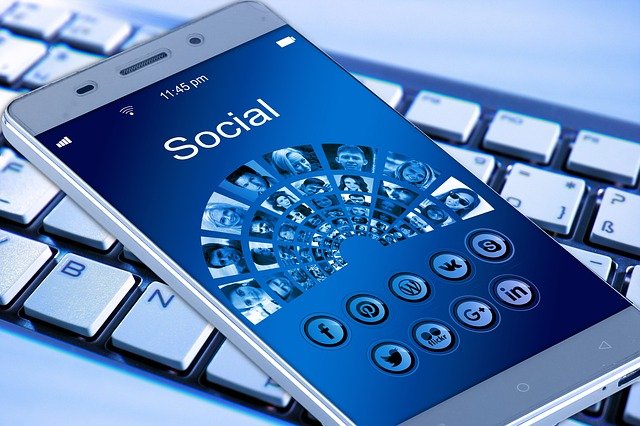