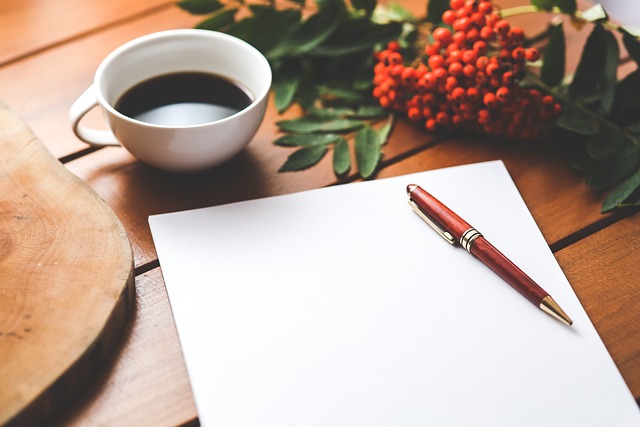 I really hope everyone had a great weekend. I did something I haven’t been able to do since my mom fell back in August. I went out with a friend for a couple of hours. It was glorious and something I badly needed. It’s amazing how a change of scenery and being away from responsibility for even a few hours can help my mental health. The only way I was able to do this was because Mom’s a trooper and has been working tirelessly to recover from the fall and subsequent surgery, hospital stay, etc. So good on her and many thanks to the friend who knew I needed the escape.

And how could I say no? Chocolate and wine were involved–as in a pairing event. It was awesome and I learned something that night. I can’t eat all the chocolate, no matter how much I might want to.

So, what’s next. Writing is continuing as is editing. I took time over the weekend to re-read Fire Starter so I can start on the sequel soon. One thing I want to do along with making some preliminary notes for the next book is redesign a cover FS.

As for the current projects, I have been doing final edits on Designation: Frejya and it is on schedule. I have a very rough draft for the unnamed project. I’m not sure when it will actually be released because there are factors surrounding it I don’t want to go into right now. The draft for War of the Gods (working title), book 4 of Sword of the Gods, is finished.

I have a few ideas about the final book in the current story arc for Eerie Side of the Tracks, but still need to play with it some before I actually sit down and start writing. The same can be said for the next space opera/mil-sf story.

In other words, there’s a lot on the schedule and I’m finally starting to feel optimistic about being able to get it all done in the next year or so.

Other than the fact I desperately need some coffee, not much. I’m going to migrate to my office in a few minutes to get to work. Until the next post, here is another Midjourney AI image I’m using for inspiration. I’ll let you decide what project or projects it is for. 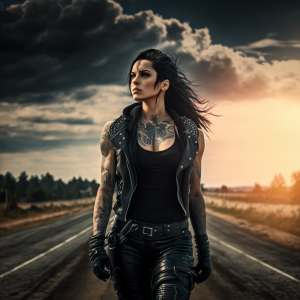 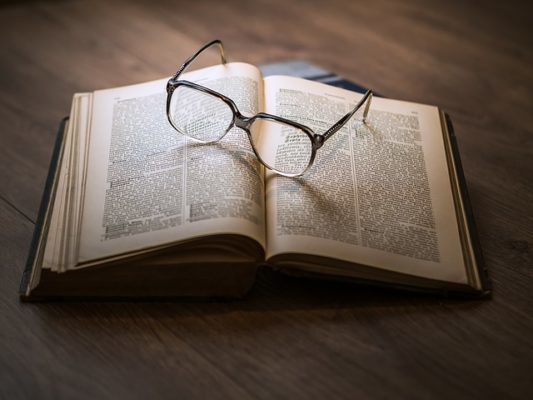