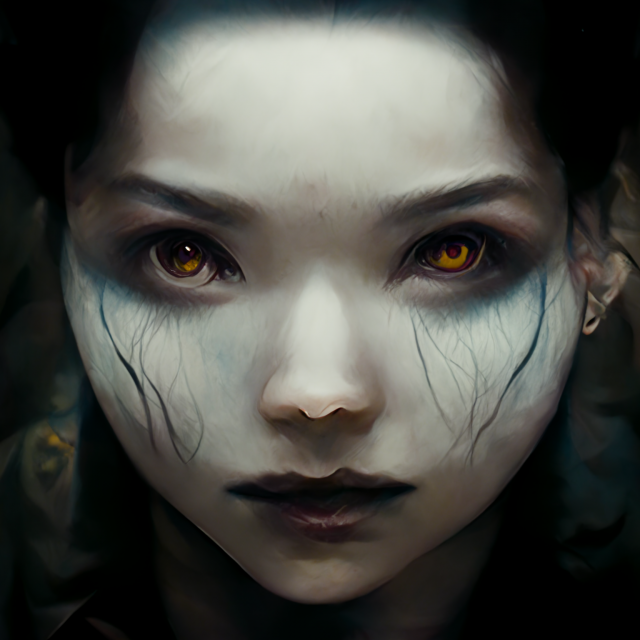 Or, ways to make the weekend suck enough that Monday looks good.

I’m not kidding about that. I spent much of the weekend dealing with plumbing issues. Apparently, there’s a clog in the line between the two bathrooms. We discovered the issue when I went into Mom’s dressing room Friday night and the carpet went squish. Yes, I cussed. Yes, I wanted to cry. After all, this is the third time now that’s happened since she fell back in July. This time was different, however, because it wasn’t raining. So where the hell had the water come from?

No water was running. But it was standing in her bathroom and had flowed out into the dressing room. Worse, it didn’t happen just once. It took time to figure out what was going on. Apparently, we’ve got a partial clog between the two bathrooms. Everything is fine as long as a lot of water isn’t dumped into the lines at one time–as in from the washer draining or even the bathtub. When that happens, there’s a gurgle followed by a flood.

So much fun, not.

But it gets better. I noticed once I cleaned up–again–that there was water leaking from the base of the commode. Yeah, more cussing. I’ll even admit to wanting to cry in frustration again. It was late and not much more I could do. So I moved all of Mom’s stuff into my bathroom and told her that hers was off-limits.

Fast-forward to Saturday. I tried finding a plumber. Either they don’t work on Saturdays or they charge double and were booked. So no help there. I’m nothing if not determined and started doing some research into what the problems might be. Pretty sure there’s a clog. Possibly something else but the clog needed to be dealt with. Borrowed a neighbors manual snake and snaked all the drains. Got sludge but nothing of any real substance. Now my bathtub drains great. . .

I replaced the wax ring and seated the toilet the best I could without a new flange–that was going to be done today–and then I realized that was why he caulked around the base of the toilet several years ago when he did the replacement. He was sealing it the best he could because the damned toiled could be seated tightly with only half a flange.

I finally found not only caulk but my caulking gun and did a quick seal. While I was at it, I replaced the inner workings of the toilet, something I’d been putting off. Toilet works great. Doesn’t leak. Flushes beautifully. I start getting hopeful that maybe, just maybe, I have this beat.

Nope. First load of laundry–and I am out of towels thanks to all this–the bathroom flooded again. This time, however, it confirmed my suspicions that it was coming up in the shower because not only was there black sludge/dirt mixed with the water on the floor but in the shower as well. Also, the water was mainly by the shower and not pooled around the toilet like it would have been had that been where it all came from.

Clean it all up–again–thanking all that is holy that I just got a case of paper towels because I used something like three rolls during the course of the day.

So, bright and early this morning, I’m on the phone trying to find a plumber because none of the ones I called over the weekend had deigned to call me back.

First one could get here tomorrow morning. I booked them but was honest and said I might cancel if I could find someone to get out here today. Then continued trying to find someone to come out asap.

The second call was to a locally owned company we’ve used before. No go. Their first available slot was mid-December. Not only no, but hell no. Now I remember why we quit using them.

Fourth call and that plumber was booked until next Wednesday but they recommended someone else.

Now I’m on my fifth call and really feeling relieved I went ahead and set the appointment for tomorrow. I place the call and it’s answered on the third ring. I start explaining the situation and the call drops. Great. Just freaking great. Call back and he answered right away. He gets the pertinent info and asks for our address and call back number. He’ll be here sometime today. He’ll call before he heads our way.

I’ll admit, I feel a little better, not that I’m cancelling tomorrow’s appointment yet. But here’s hoping everything works out today. I really need to do laundry and run the dishwasher and. . . and. . . and. . . .

So that was my weekend. Hope you guys had a much better one. At least I know that old as I am, I still have the strength to manhandle a toilet on my own. Although that sucker was heavy!

Until later. I need more caffeine and it probably wouldn’t hurt to do some meditation–or go find a punching bag–to work out some of my frustrations. 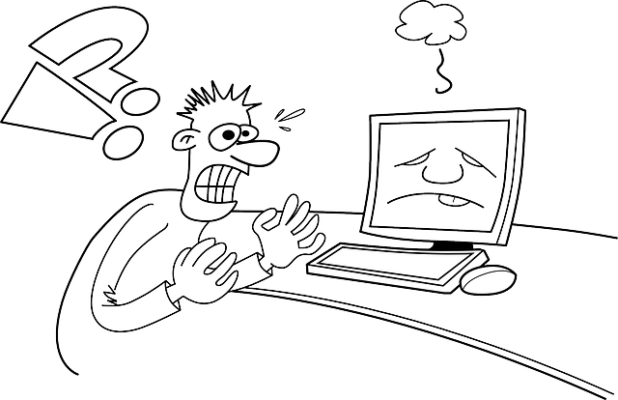