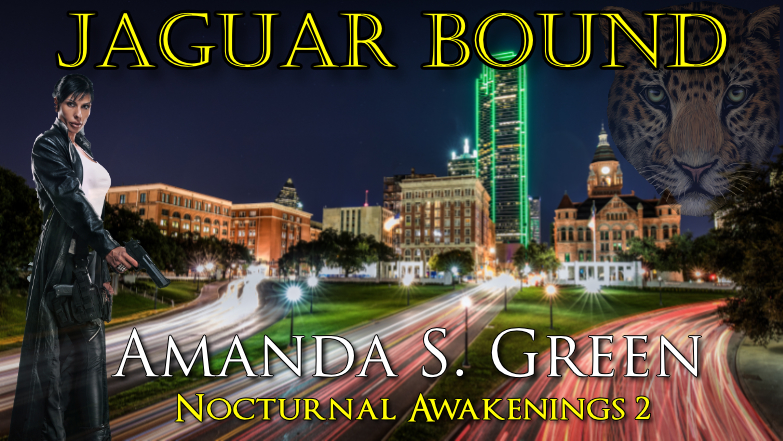 It’s Monday. It’s early and I’ve already been up more than an hour and a half and my news feed is filled with idiocy. Local, state, national and international idiocy seems to be the story of the day. Some of it is to be expected, especially where politics is concerned. But, damn, couldn’t we start one week off without the idiocy level dialed down just a little?

To give you an idea, one part of my newsfeed was filled with dueling stories about how awful the Tony Awards were vs how wonderful they were. Now, I’d expect that–but not from the same newspaper. Was it boring and unentertaining or was it the best show we’ve had in years? Did only a handful of attendees actually stand in recognition of Sondheim or was it more? And if you’re going to be incensed about how the show did/didn’t give enough time to recognize Sondheim, what about the supposed relegation of the lifetime recognition of Angela Lansbury to pre-show festivities?

Then there’s politics or entertainment or maybe both. Apparently, Pelosi made an appearance on RuPaul’s Drag Race. During that appearance, she said “the clap” during Trump’s State of the Union wasn’t something she meant to do. It just happened. Riiiiight. If you believe that, I have this piece of property I want to talk to you about. I’ll sell it to you at a really great price. In other words, she knew exactly what she was doing. She doesn’t “just do” things and especially not when it comes to Donald Trump.

And let’s not forget about why I had to check to see if Hell froze over.

Another story was about Ocasio-Cortez refusing to endorse a Biden re-election bid so soon. Why? Because she isn’t sure he can win re-election. Sure, you know and I know she would dearly love to have one of her “liberal” (read socialist) friends win the nomination and she’s done her best to undermine the old school Dems, but she’s right. Biden’s numbers suck. He can keep blaming Trump and Russia and everyone else for our current problems but he is the one at the wheel. He can’t keep saying he’s created so many new jobs when those aren’t new jobs but jobs that were forced to go empty when he shut down our economy over Covid. He can’t keep blaming Russia for our rising gas prices when his administration cancels gas lease bids. He can’t keep blaming supply chain issues on other countries when he does little to nothing to encourage companies to move their manufacturing back to the US.

Then there was the post I saw linked off of one of the sites I check on a regular basis. It was all about why books cost sooooooo much. The first issue was the post only dealt with trad published works. Then there’s the fact it showed a distinct lack of understanding of the realities of the economy of publishing. I’m sorry, but when you sit there and tell readers with a straight face that one of the main reasons books cost so much is because of the royalties paid to authors, I find myself debating whether to laugh or beat my head against the wall.

More on that in an MGC post one day.

For now, I’m going to finish up with a short snippet from Jaguar Bound. I really feel bad because I’ve dropped the ball promoting this book. There have been too many demands on my time and I hate beating my own drum. But I really like this book and where it’s going. Any way, here’s the snippet from early into the plot:

“Mama.” Cam sniffled, reminding Mac of when she was younger. “Mama, I found a dead body. I-I think she was murdered.”

Mac’s knees turned to jelly. She leaned against Marie’s desk to keep from falling. “Camryn, listen to me. Just listen to my voice. Take a deep breath, baby. Hold it. Exhale. Do it again.” She waited as Cam complied. As she did, she shifted to sit on the desk, not trusting her legs to hold her. “Now tell me what happened.”

“Mama, I scented it near one of the parking lots by the school. I knew I needed to call it in but wanted to make sure it wasn’t a dead animal.”

“Okay, sweetheart. Tell me what you saw.”

“A woman sitting on the bench at the picnic area at the back of one of the lots. She looked like she was reading, maybe taking a nap. But she wasn’t. Mama. She wasn’t.” Cam’s voice broke.

Mac closed her eyes and steadied herself. She needed to think, needed to reassure her daughter. But she also needed information. Most of all, she needed to make sure Cam was safe.

“Where are you now?”

“Keeping people from pulling into the parking lot.” The fifteen-year-old swallowed hard.

“Mom, I can’t let anyone get close enough to ruin the scene. You taught me that.”

Mac closed her eyes and counted to ten. Why was that the lesson Cam remembered? Especially since Mac wanted her far away from there.

“Camryn, tell me the truth. Are you safe?”

God, what if the killer was still there?

“Yeah. No one else is around.”

“Okay.” She thought hard. “Cam, I want you standing in plain sight. If you start feeling like something’s wrong, run to the nearest open business or to school, whichever is closest. Understand?”

“Mom,” she drawled in protest.

“Camryn, I meant it.” She paused for effect. “Do you understand?”

Good. That was good.

“Give me the address and I’ll contact Dispatch. I want you to stay where you are. A unit will be there soon. I promise.”

Hell, she’d have the entire Department out there if possible.

Mac thought or a moment. It would give Cam something to do. It wouldn’t stop Cam from thinking about what she found but it would keep her focused—she hoped.

“You right, sweetheart, you should. Do it as soon as we get off the phone. Tell Dispatch you called me first and I am aware of the situation.”

“Nothing will keep me away, Cam. I promise. Now tell me exactly where you are.” She nodded in appreciation as Marie handed her pad and pen as Cam gave her the address. “You hang on, baby. I’ll be there in a few minutes. I promise.”

“You absolutely did the right thing, sweetheart. I am so proud of you, Cam. I’ll be there soon. Now call 9-1-1.” She tapped her earpiece and ended the call. Once she did, she sat there, giving herself a moment to calm down. Then she looked at Marie. “I need you to cancel my appointments for the rest of the morning. I’ll be in the field and then probably home.”

Most definitely home, at least long enough to drop Cam off and make sure she was all right.