(I am reblogging Dave Freer’s wonderful post from Mad Genius Club today. It is a great follow-up to Brad’s post yesterday and Dave always says what I’m thinking and says it better.)

The story goes that old bloke gets the final call, and there he arrives at the gates… and says to the gate-man. “Before I go in, is this heaven or hell?”

And the gate-man says “It depends on your point of view.”

The old geezer says “Huh?” (you know, one of those deep meaningful philosophical comments I make all the time. Because my mind is too highly trained).

And the gate-man opens the gate a crack, and there is his old mate Jim, who was in the car with him when they crashed, and must have got here before him, sitting next to the river, with a full bottle of their favorite bourbon in his hand and a gorgeous naked curvy blond woman on his knee. “Are you coming in?” says the gate-man.

And the gate-man says “I thought you preferred brunettes.” And a luscious one, dressed the same way as Jim’s blond comes in view as the gate-man holds out a full bottle of Bourbon. “It’s yours and it will never be empty.”

And Fred’s in through the gate faster than you can say ‘Gollum attenuatus‘.

And the devil closes the gate, and says: “Of course from my point of view, which neither of those fellows could know, is that the bottle stays full because there’s no way into it or the woman being punished.”

Now I’ve been editing CHANGELING’S ISLAND this last week, (In general, I’d think I’d prefer brimstone.)and it’s been hard going. The reason was very simple. The editor wanted more detail on the hero’s parents and why they’re doing what they’re doing. This makes sense, and seems a particularly easy thing to do.

Except of course that neither parent is a point of view character, and they not on scene, so we can’t have the point of view character seeing or hearing or even being told just what is going on in their lives. We can only know just what the POV character knows. Well. I could do ‘omniscient’ point of view, but I find that weakens the tension considerably. It’s fair to say that many relationship dramas in writing stem from point of view issues. Of course being omniscient, and knowing Judy is not thinking about sex but shoes, or that Henry’s deep deep brooding expression is not mourning for his long lost Susie, but for the Green Bay Packers would cause more and bloodier and different issues, but generally the unreliable narrator/s giving the situation from their point of view makes for nicer story, with less corpses. I think I worked through the issues, at least as far as possible without adding more than 3000 words I did, but it reminded me again just how vital that point of view is. And that the devil is in the details.

Speaking of points of view, I wanted to add something to Brad’s Torgersen very gentle point of view on the pushback against the Sad Puppies 3. I think it is fairly important when writing a point of view to establish where it comes from, and what could motivate that point of view, and of course how reliable that narrator is known to be on the subject. Let’s start by saying a lot of the outrage and smear is coming from Making Light and commenters thereon, the mouthpiece of an editor at Tor, and a major force in Tor.com. Now, at the moment I’m busy putting together a database of the Hugo history. Tor and indeed in shorter works Tor.com are very, very extensively represented. Out of proportion to their share of new publications. As a large, powerful publisher with influence and with a considerable camp following, suggesting they ‘check their privilege’ before whining and bad-mouthing is not a joke, even if it is hilarious goose-sause. Of course, depending on your point of view, they may just be able to find better books or have better editors. If it’s better books they’ll have stood the test of time… Hmmm. Well, check the sales rankings. If it’s better editors… well, check sales rankings. How embarrassing. I do understand why they would be very angry about the status quo being disturbed though.

The other thing is just how familiar those bad-mouth slanders and slurs and campaign seemed. It’s a technique we’ve encountered before… Someone called ‘Requires Hate’ who was much beloved by many of the crowd who hang out with the Anti-puppies and, it seems by the evidence, a darling (for no reason whatsoever) of a couple of the major figures on Tor.com. That’s the crowd that nourished this viper, and used her for a role model. The pattern seems to have endured, even if she’s not doing it.

From my point of view it’s really funny. Especially the projection.

You see, from my point of view I don’t have a darling I’d like to see get a Hugo. I couldn’t care less. Given the award’s present status it’s not going to do them a lot of good. Authors I like are populist, not literary, and getting the same award as Politically Correct ‘literary’ garbage (from my point of view), isn’t going to sell extra copies to their audience. If anything it might sell the literary garbage, or revive the value of the award. I would however derive a lot of satisfaction from their angry frothing at the mouth, and being proved right about the ‘elitist’ clique thrashing about viciously trying to keep their hold on power. I don’t want that power – I think it is a terrible idea that anyone has it. I’m all for it being a real people’s choice. Then it’d point me to books and stories I might want to read. 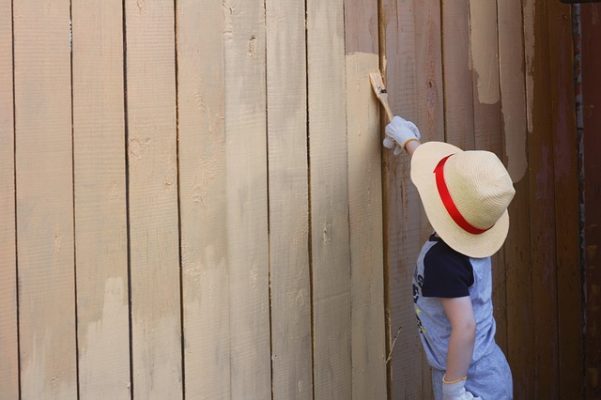 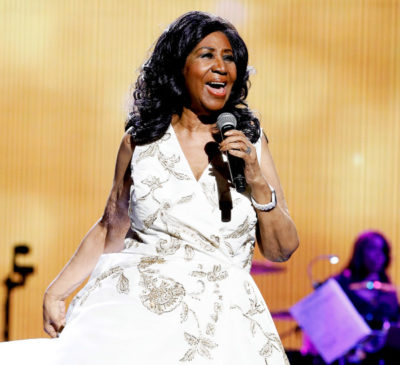