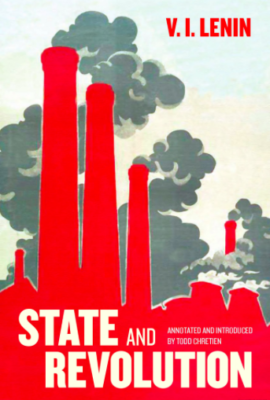 As you know, for the last couple of months, I’ve been doing a series of posts over at According to Hoyt. The first series was a review of Hillary Clinton’s book, What Happened,. Today started a new series based on Vladimir Lenin’s The State and Revolution (Penguin Twentieth Century Classics). Unlike the previous series where I could employ full snark, this series is going to be a bit more serious. The very subject matter requires it. It also isn’t going to be a straight review. As I sat down to write today’s post, something dawned on me. The reason I felt it so important to re-read TSAR (and yes, I recognize the irony of the acronym) is because I’m seeing many of Lenin’s arguments becoming prominent in our political debates today. That means this new series will be part review and part drawing comparisons with today’s political climate and candidates.

So that’s what I’m up to over at ATH. This series will continue for another three or four weeks.

As for my writing, it’s rolling along. Yesterday was a bit of a wash due to real life — remember, I said as soon as I had a publication date, life would reach up to swat me. It did but the problem was handled and it is back to work today.

Which probably means I need to get off the blogs and get to work. Until later! 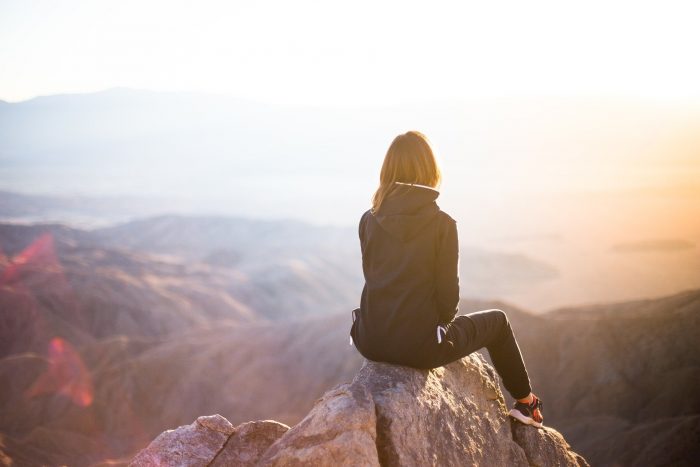