It looks like the issues with Amazon are finally fixed (fingers crossed). Once everything was escalated — thanks to an email to Jeff Bezos — things fell into place pretty quickly. I’ll do a final blog about it next week. There are still a couple of issues I want clarification on before I do. In the meantime, Honor from Ashes (Honor and Duty Book 3)

is available for purchase. If you are still having problems with the file, let me know in the comments and please let Amazon know.  Most of all, if you would leave a review after you’ve read the book, I’d appreciate it.

Now for a non-Amazon related topic. All week I’ve watched the story about the mother whose daughter attends a magnet school in Baton Rouge. This mother has been basically banned from the campus for the heinous offense of walking her daughter to and from school. It seems when the school year began, the new principal of the school implemented a rule forbidding such a horrible activity for safety reasons. You can read the background in The Advocate.

Basically, the principal thought it too dangerous to have parents park at the nearby Catholic center and walk onto school grounds because — gasp — she couldn’t be sure who might be trying to come up to the school. Instead, all parents were to use the carpool lane. Stay in their cars, wait on a busy street and cause traffic jams. That is sooo much safer.

I don’t remember if it was in The Advocate’s story or elsewhere, but I also read she would allow parents to pick their kids up in person — and without waiting in their cars — if they waited 45 minutes after discharge time. Until then, any child not picked up via car would be held (whether the parent approved or not). This included children who had permission to walk home.

Hmmm, in some jurisdictions, that could be viewed as being held against their will or even kidnapping.

So fast forward to the other day. Mama Bear, who had tried discussing the issue with the principal and the superintendent and who had gotten nowhere with it, decided she had had enough. The ritual of walking to and from school with her daughter was something they both enjoyed. So, fed up, Mama Bear parked and walked onto the school grounds — and straight into a confrontation with the principal.

The interesting thing here is that Mama Bear wasn’t the only parent violating school rules that day. A father was also present at the time and yet the principal did nothing to tell him to leave or, as she would soon do, prevent him from coming to the school in the future.

After the confrontation with Mama Bear, the principal sent a letter that basically says the mother cannot step foot on school grounds without first giving 24 hour notice and then receiving permission. Mama can be in her car in the carpool lane but she cannot get out of her car without giving the 24 hour notice and receiving permission. So, if her daughter has her hands full and needs help getting into the car, Mama can’t get out to help her. If the daughter falls and is hurt, Mama has to sit there and hope someone comes to the girl’s aid. Otherwise, she faces having the cops called on her.

Worse, if given permission to leave her car, she must go straight to the office, sign in and wait to be escorted to her destination which, according to the letter, will basically be only the office. Parent-Teacher conferences will be witnessed by someone from the office. Mama is not allowed to have contact with anyone but office staff, including students and teachers, when on the premises. In other words, she is not allowed to see what is going on in her daughter’s classroom or anywhere else in the school.

It gets worse. This is an arts magnet school. Her daughter took part in an art show at the school after this happened and the mother was denied permission to attend.

Now, if it were me, I would be in my attorney’s office and there would be action taking place. I would also be looking for somewhere else for my child to go if I did not feel capable of homeschooling. If even half of what this article reports is true, this is a case of administrative ego gone wild and to the detriment of the school and its students.

No one, absolutely no one, can tell me without damned good reason that I can’t meet my child at the school grounds and walk them home (or walk them to the school). No one can hold my child against my wishes for 45 minutes because they would prefer I sit in a carpool lane. Besides, what is the difference about who can approach the school when classes are just getting out and 45 minutes after the fact? Also, who is paying staff to stay late to watch these kids who have been held after simply because they aren’t being picked up by car? Or do they kick the kids out the door, lock it behind them and leave them to whatever “evil people” might be lurking about?

This is a perfect illustration of where parents need to take back their children’s school. There was a time when my son was in elementary school when we had a principal who was almost this bad. By the end of the year, she had managed to run off many of the good teachers. She tried doing away with the Gifted & Talented classes, as well as recess, in order to spend more time teaching to the test. She did this without notifying parents that their children were getting the short shrift. When teachers and our kids started telling us, a number of us tried meeting with her. She would set the appointments but suddenly be busy and throw another member of the staff to the wolves.

Fortunately, she lasted only one year at my son’s school but the damage to the children and the staff was done. It took years for the school to recover because a number of the teachers put in for transfers and those were granted before the district administration announced they were moving this principal to another position elsewhere.

This attitude of holding our kids hostage, of preventing parents from being able to see what is going on in a classroom — or on the school grounds — is a red flag we have to recognize and react to. Do not let this happen in your district without challenging it. Remind your school boards that a lot of their money comes from the state and federal coffers and is based on the number of butts in chairs on a daily basis. Those little butts can be removed and transferred to private school or homeschooled. There are alternatives now and we shouldn’t be afraid to explore them, especially when our children are involved. 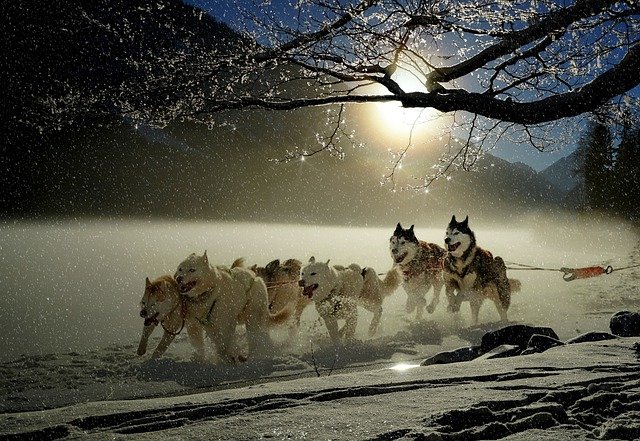 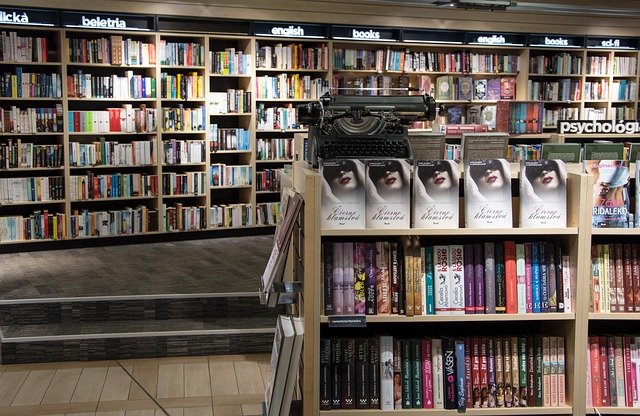