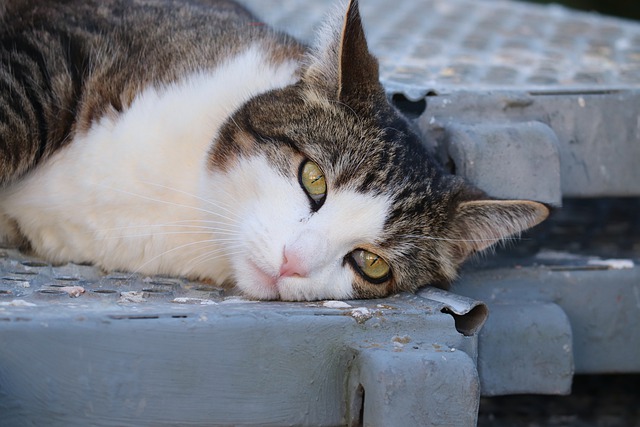 There are times when I have to step away from social media, including this blog, or risk going nuclear. The last month or so has been one of those times. No one thing is the cause. It’s been more of a culmination of issues: some on the personal front, some on the political front and some on the very real “I can’t take one more stupid comment on FB” front. I’ve gotten most of the personal front issues dealt with and that, in turn, lets me have more patience for the rest of it. But it has all impacted the business part of my life (more on that in a minute).

On the personal front, I’ve had some health issues I didn’t want to go into here. Some of those issues were mine and some my mother’s. We’re both fine but needed time to deal. In all honesty, I’m still dealing with some serious shoulder issues and waiting to hear what the final verdict is regarding treatment. That, in turn, makes work difficult. When you’re a writer and can’t use your keyboard and dictation isn’t an option because the dog barks and the mom keeps coming in to see why you’re talking to yourself, not being able to keyboard for long becomes a problem.

That brings me to Foil of the Gods. I had the book set to come out this week. It’s not going to. The new release date is April 6th. There are two reasons for this. The shoulder has kept me from spending more than a few minutes at a time at the keyboard for several weeks now. That makes entering the final edits problematic. I’d rather delay the book a bit than rush it and miss something.

But there’s another reason I delayed it as well. I wound up getting comments from my beta readers I hadn’t expected. The book was too long. No, not padded with unnecessary stuff like you find in some books. They simply thought I wrote two books and was trying to put it out as one. Since I haven’t been able to spend a lot of time at the keyboard recently, I took a look at it and they were right. I knew it was longer than I anticipated word-count wise. Now I understand why. The plot is actually for two books. So I’ve been using my tablet and making handwritten notes on how to split the book in two without you, the reader, feeling like I’m cheating you.

All of this means an alteration to my publishing timeline. It’s minor, but it has me swallowing hard when I look at it. Everything after Foil of the Gods remains as it is. Between now and April 6th, I will release Night of the Wolf. This is an expanded version of Wolf’s Prey which newsletter subscribers received last year. It is a prequel to Nocturnal Origins and describes what happened to trigger Mackenzie Santos’ shifter abilities. The original short story weighed in around 6k words. Right now, it comes in with an additional 2k words. That will probably increase a bit more as I put the finishing touches on it.

With regard to the now last book in the Sword of the Gods series, it is tentatively titled “Arelion’s Blade“. That will probably change. Since the book is already written, it will be a fairly quick turnaround after Foil is released. I’m looking at a June release for it. More on that when I make the final decision.

Now, as for the rest of it. The situation in Ukraine has had a major impact on my household. I have friend who still have family there and who are worried sick about them. I’ve been to Ukraine and I worry about those wonderful people I met while there. Then I worry about my mother and others of her age who look at the images coming from there and remember the images they saw as children during World War II. Anyone familiar with history should be able to see the parallels. There are other worries that come with being the mother of a member of the Armed Forces.

But I am pushing through. Things are better on some fronts and that makes it easier to deal with the concerns on other fronts. That means I’m back to work, albeit much more slowly than I want. In the meantime, here is the working cover mock-up for Night of the Wolf (Okay, I may have already posted this, not sure. I’m not awake yet. BTW, if you had any doubt, I HATE the time change.) 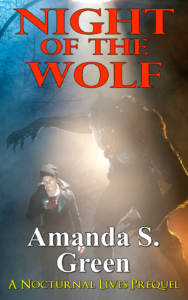 Now to step away from the keyboard for a bit. Until later! 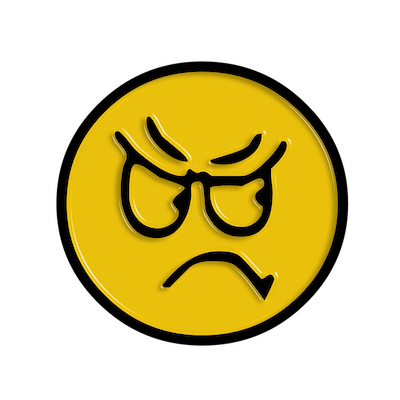 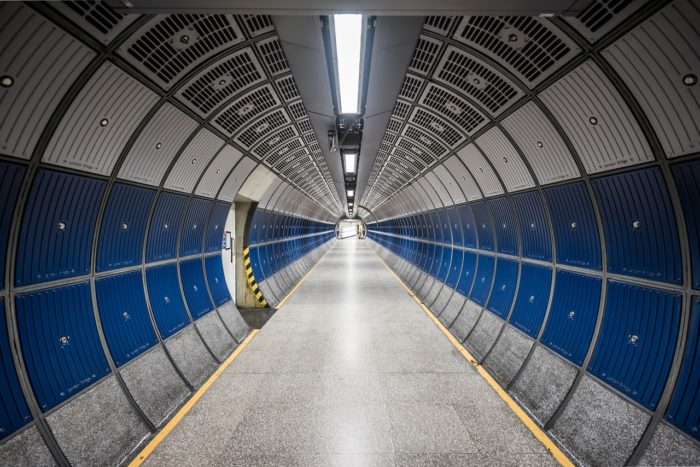