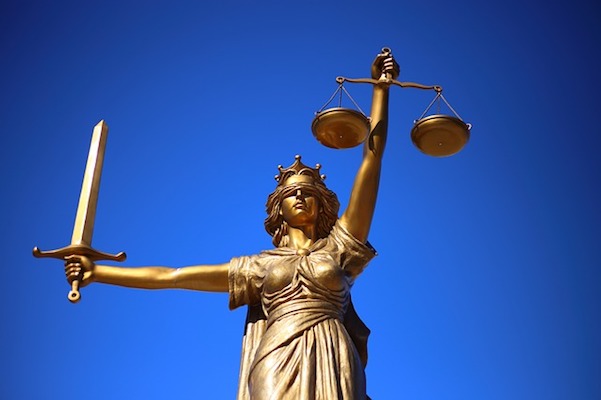 A couple of days ago, I did a quick bit about an allegation that Mark Cuban, the sometimes controversial owner of the Dallas Mavericks, sexually assaulting a woman in 2011. I’ve been thinking about the story and the follow-ups to it since. Whether you’re a fan of Cuban or not, what is happening to him — and to so many other men right now — should worry you. We have gone from a country where someone was assumed innocent until proven guilty to one where, if you are male and a woman accuses you of sexually harassing her, you are assumed guilty until you prove yourself innocent.

This isn’t just a case of he said-she said, although it does have elements of that. This is a case where the media is doing its best to shape the narrative. In the original article published by the WFAA, the article noted that the district attorney said there was no corroborating evidence to support the allegations against Cuban but that there was evidence to the contrary. Funny, when I sat down to write this post a few minutes ago, I pulled up the article. All reference to what could be termed “exculpatory evidence” is gone. Instead, there is no information that the police had two photos a detective termed “significant”. A quick check of the byline and publication history of the article shows it has been updated since I first read it. I find it not only interesting but deplorable that the entire tone of the article has been changed by the addition and deletion of information — without the paper or the reporter noting that they deleted or added anything in the text of the article.

How many other times have media outlets taken this approach, especially right now when the atmosphere is as close to a lynching as we’ve seen in a long time, at least if you are male and a woman has leveled an accusation against you?

ESPN at least gave a little more coverage to what the district attorney said. “Prosecutors declined to pursue the case, saying that they didn’t believe there was evidence to support the claim and that the woman didn’t want to proceed with the allegation.” The Oregonian goes even further. It has gotten hold of a memo from the DA’s Office about the allegation against Cuban. Now, before we get into the contents of the memo, think about that. The fact the memo even exists means this case went beyond the police being called and talking to the parties. The police were called, investigated, wrote reports and referred the allegations to the DA for a determination if there was enough to charge Cuban or not. Keep that in mind.

Deputy District Attorney Donald Rees declined to file charges against Cuban for several reasons. First, there was no “concrete” evidence to support the charge. The woman involved decided she didn’t want to pursue the case. Cuban took — and passed — a polygraph. Then there was this: “written opinions by two East Coast physicians that found the reported assault improbable offered “significant evidence” against the woman’s claims.”

You can read the entire memo here.

If you read nothing else from the memo, this is the million dollar statement: The case detective and the complainant both agree with the conclusion there is no corroborative evidence to support the complaint’s allegation.

Is this why the complainant decided not to push for the charges? I don’t know.

What I do know, or at least can reasonably assume, is that the police department and the DA’s Office did much more than a cursory investigation into the allegations. So, when I see a new report in the media that a bartender has suddenly come forward, almost 7 years after the fact, to corroborate the allegations, my bullshit meter sounds long and loud. How likely is it that the cops wouldn’t have interviewed a bartender working the night of the complaint, especially since there is an allegation that Cuban was intoxicated? I find it awfully convenient that he suddenly steps out of the shadows now. Color me more than a bit skeptical.

Now the NBA has gotten involved. Yes, they need to be investigating the allegations of misconduct in the Maverick’s front office. However, this is a situation where the case has been investigated by trained law enforcement professionals, reviewed by licensed state prosecutors and Cuban has taken — and passed — a polygraph test. If that doesn’t smack of a witch hunt, I don’t know what does.

In fact, it sort of reminds me of Robert Mueller’s ever expanding investigation to find something, anything to pin on the President.

When are we going to remember that one of the core foundations of our country is the presumption of innocence? When are we going to accept that not every allegation of sexual assault or harassment is valid and that they need to be investigated before we rush to judgment? No, we do NOT have to believe every allegation as it comes forward. Why? Because there are too many cases where a woman — or members of her family — have leveled charges falsely against a man.

Let me ask you this: would you automatically assume a woman guilty if she was alleged to have sexually harassed a man? Most of us wouldn’t because it doesn’t fit the narrative and because we would assume a man could take care of himself.

In this case, however, I’m more upset with the media for dragging this story out and for doing their best to twist it to fit the current narrative. If they want to report the NBA is looking into the allegations against Cuban because of the current investigation into the front office, fine. But report all of it — that Cuban passed the polygraph, that the doctors laid down doubts about the truth of the allegations, that there was no concrete evidence to support the allegations and that the woman didn’t want to proceed. Oh, and not that this was not a quick investigation, dismissed at the police level but was one in which the DA’s Office was involved.

It is past time for us to get off the narrative’s band wagon and stop, think and start asking the hard questions — of both sides when an allegation of misconduct or assault is made. If someone is guilty, they need to pay the price. But if the allegations are false, those making the allegation need to be made to pay as well. Justice works both ways, or it should.

Never forget, Lady Justice may be blind, but she isn’t dum. She carries the scales where she weighs the evidence. But she also carries a sword. Perhaps it is time for that sword to be used, especially on a media that can no longer be trusted to simply report the news. 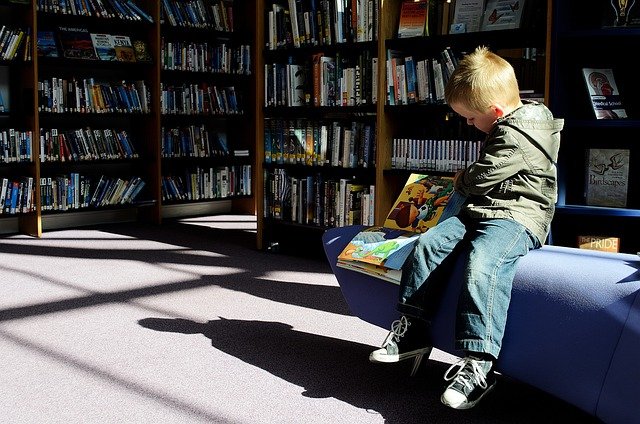 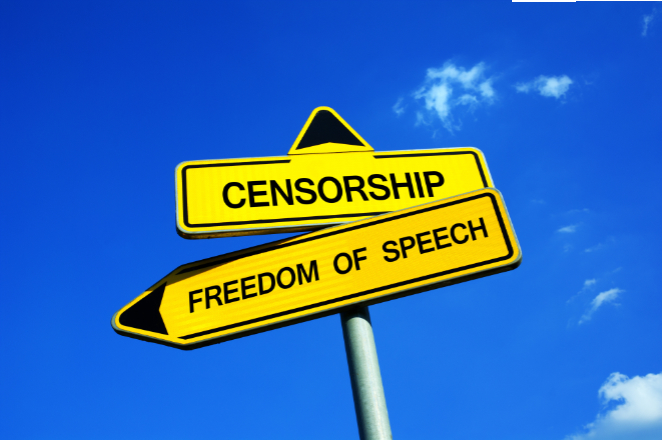 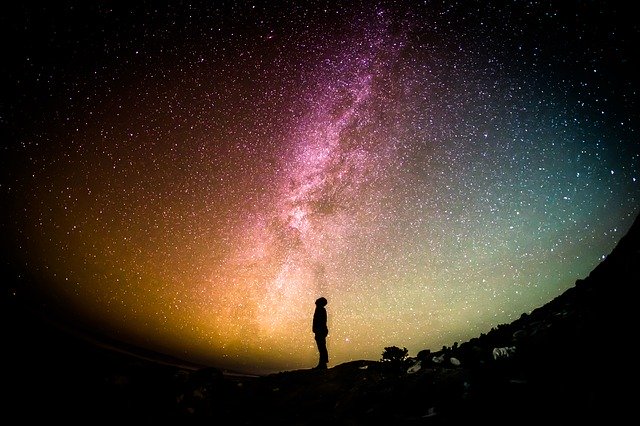