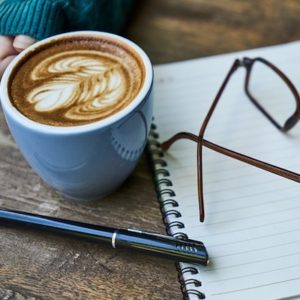 This morning’s blog is a bit of housekeeping. I have one set publication date to announce and a couple of tentative dates. Between them will be other projects going on. I simply haven’t figured out where they will fall in this year’s release schedule yet.

The one set date is Feb. 6th. That is when Light Magic will go live. I’m very excited for this release. The book has been a great deal of fun to write — when it wasn’t fighting me tooth and nail. I love the Eerie Side of the Tracks universe and characters. It’s fun to mix a world where magic exists but not everyone possesses it — or is comfortable with it. So mark your calendars. Light Magic will be here before you know it.

If the stars align, real life cooperates and Myrtle the Evil Muse doesn’t decide to play hell with my plans, there will also be a short story set i the Eerie Side of the Tracks universe released for Valentine’s Day. It’s basically written already. So, fingers crossed, I will be able to put the finishing touches on it (and get a cover designed) in time for a Feb. 14th release.

The next major date is May 8th. Again, assuming Myrtle et al don’t interfere, that will be the release date for the fourth novel in the Honor and Duty series. Tentatively titled, Victory from Ashes (this will change),  this book is the final entry in the current story arc of the series. There will be more novels and short stories, some featuring Ashlyn Shaw and others focusing on different characters, both old and new. I’m excited about finishing up this book and then starting on the next “chapter” in the story.

Also on the plate for release before July 4th is a short story/novella in the Nocturnal LIves series. As I noted the other day, I’d made a few notes about it. Those notes have blossomed into a full story in my head and I’m chomping at the proverbial bit to write it. I’ll say this. The story puts Mac in a situation where she would so much rather be facing down half a dozen crazed killers or renegade shapeshifers. To say she’s out of her element is putting it mildly. VBEG

Other than that, please head over to Mad Genius Club this morning and check out the guest post by Jacob Lloyd. 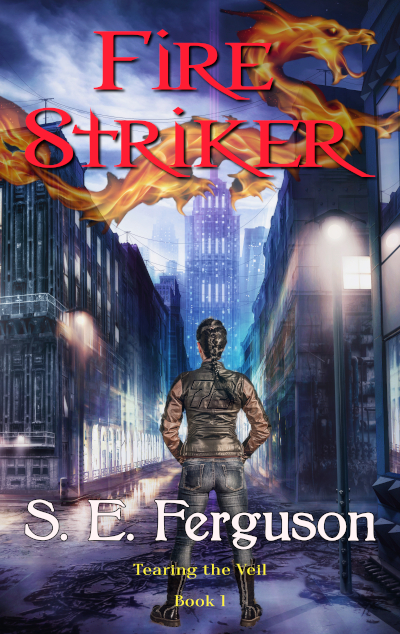