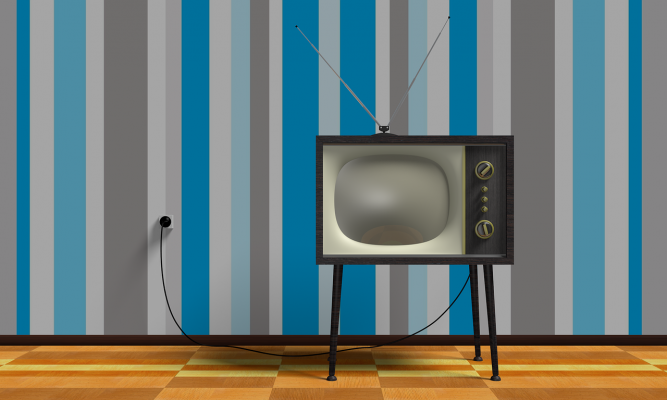 This past weekend, Mom and I decided to try to find something on television to watch. I know, I know. The possibility of finding something on the boob tube that is 1) original and 2) not pushing an agenda of some sort is slim to none. Still, we hoped to find something. After all, we have several sreaming services, we have Directv. Surely, there would be something out there.

It took time, but we did find a new series, at least new to us. What we found more of were poor knock offs of older series, some of which weren’t real good to begin with. Same with movies. The names might be different but the plots were almot identical. Well, except for making sure whatever social agenda point at the time needed to be made.

Now, don’t get me wrong. I don’t mind messages in my TV or movies or my books as long as I’m not hit over the head with it.

But I do draw the line at big business, Christianity — or any religion for that matter — white, heterosexual men always being the villian. That grows old as quickly as the old slasher movies where you knew the black teenaged boy would be the first one killed (assuming it wasn’t the buxom blonde twit).

It didn’t take long for Mom to start asking where the creativity went. What happened to taking an old story and putting a new and interesting spin on it? It’s been done before and surely it could be done again.

The answer, of course, is simple. It doesn’t cost as much to simply take something that was a money maker in the past, spin it a bit and put it out. We’ve seen it over and over again from Hollywood, more often than not with disastrous results. Without going into the last three Star Wars films (which weren’t as bad, imo, as the prequels), we have the remake of Starsky & Hutch, Chips, Get Smart, Car 51, Dukes of Hazzard and more.

Starsky & Hutch was, at its core, a buddy show about a couple of cops. Been done a zillion times in the movies, many of them successful. The original S&H was fun, not very innovative and perfetly suited for TV at a time when people needed an escape. The movie? It took all the bad parts of the series and built on it while losing the charm. The same could be said of most of the others.

Of the remakes I’ve seen lately, the only one that resonated with me was the remake of One Day at a Time. Good actors, good story lines and while it remained true to the heart of the original series, it didn’t shy away from making its own inroads.

Why are we seeing so many remakes from Hollywood, both for TV and for the big screen? Because it is cheaper and because they think they can trade on the name of an earlier, loved show.

But, when it comes right down to it, it is the dollars. The execs are trading on the reputation of a series and all too often sullying its memory.

We see some of that same happening in the gaming industry as well, even if in a different way.

Too many of the AAA franchises are trading on the reputation of earlier games in the franchise to draw in fans to a new entry into the series or into a new IP. Bioware royally screwed the pooch with Anthem last year and that was after all the problems it had with Mass Effect: Andromeda. With ME:A, they traded on the good will of fans of one of the most loved franchises in gaming history and delivered a game that was no where near ready for release. Even though patches were released–and thank goodness for mods–making the game better to play, promised DLC was canceled and the game was basically left hanging. Is it the end of the franchise? Only EA Games and Bioware know for sure. There are growing rumors of a remastered version of the first three games in the series coming out in the near future but I’m not holding my breath.

Then along came Anthem. Bioware trumpted the new IP as the next best thing. Previews at E3, etc., showed extreme promise, possibly enough to make up for the debacle of ME:A. Except, just as it did with ME:A, and just like so many big studios are doing with their AAA games, what we got on release date was little more than what would have been a beta release just a ffew years ago.

Other studios have done the same. These are just the two that came to mind first. Ubisoft has been guilty of it. Hell, who am I kidding, it is still guilty of it. Division 2 has been out more than a year now. When major updates are released, you know to be prepared for something new to be wrong. It’s almost like the gaming industry has decided to do away with Quality Contral before release and to rely on gamers to report what’s broken.

It’s cheaper that way, at least in the short term. Long term? It costs a lot more money because you have broken trust with your customers. There is a reason for the adage, “the customer is always right.” That’s something these folks have forgotten.

Is it too much to ask for something with a new twist to it? Something that is ready for consumption, whether it is a meal, a book, a video game or a movie/tv show?

I might not be as upset about it if these same content creators were lowering the prices on these retreads or not ready for primetime shows and games. But they aren’t.

I don’t know about you, but I’m tired of it. I’d rather play the older games and watch the older shows and movies than a lot of the crap coming out now. Yeah, there are a few good shows and games, but they are few and far between. And that’s a shame. Hollywood and too many game creators/publishers are more worried about showing their woke credentials than they are in creating content that is, well, enjoyable and that will make them money.

And the one who pays for all this? You and me, the consumer.

Image by Alexander Antropov from Pixabay 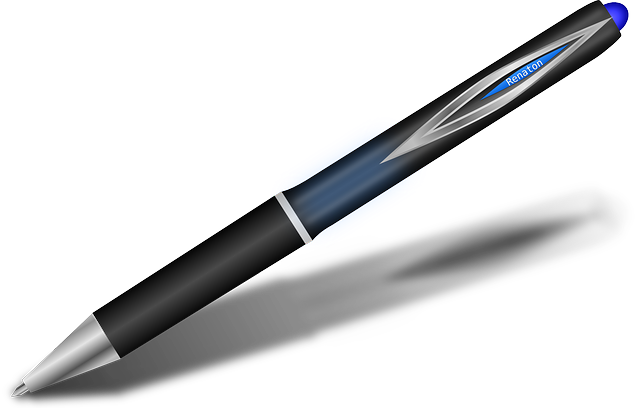