Today is my day to blog over at Twisted Writers. As you can see, I wrote about the business of writing, something that I was hip deep in yesterday and will continue to be for the next several days. Then I have to get back into writing Skeletons in the Closet. Right now, it looks like it will wind up being a short novel, something along the line of 40-50,ooo words. That’s fine. I don’t often do something that short but if that is what the story calls for, that’s what it calls for. I won’t try to force it into being something it isn’t.

Unfortunately, and fortunately, today will be pretty much lost when it comes to work. There are a few things I have to do around the house — and hearing that we can have another 3 – 6 inches of rain today, I have a feeling part of that will be bailing out Mom’s bedroom, dressing room and bathroom yet again. I know we will be crying for rain along about August or September but, right now at least, I’m ready to see the sun for awhile. The only good thing about all the rain is that it is helping deal with the drought. Our lakes are filling and that is good.

Now, what else? I’m busy making my way through the Hugo packet. My goal is to read everything included in it. Once I have, I will vote for those works I feel best deserve the Hugo. So far, only a few things have thrown me out from the beginning because the author forgot that you can get your message across without beating your reader over the head. And, no, not all of them are anti-Puppy supported works. Will I post my ballot? Probably, but only after I vote.

It would be very easy to turn this into another Hugo-related post but I’m not going to. That may come later, after I’ve had more coffee and a little bit of time to think through how I want to approach it. However, let me say this: contrary to what a certain Puppy hater has said, I welcome discourse with anyone about the Hugos or just about anything else as long as the other side is also willing to discuss the topic, whatever it might be. I have banned a grand total of one person from this blog. Over at Mad Genius Club, in more than five years we have banned less than a handful of people. Each ban has been for abuse, not because we disagreed with what was being said. Each time, to the best of my knowledge, the person was warned multiple times. They persisted in the activity that resulted in the banning. I don’t go through and remove the vowels from someone’s comments nor do I go through and edit someone’s comments. But, according to at least one Puppy hater, I’m not willing to listen to anyone who doesn’t agree with me. Riiiight. Funny how they can tell that from the Hugo packet contents — that don’t include the comments to the four pieces I chose to include in the packet.

And I’m going to stop here for the moment. I really don’t want to get into the Hugo thing this morning. Instead, I will repeat what I’ve been saying. If you are eligible to vote, read the contents of the packet and then choose what you think is the best novel or whatever. Choose based on the work itself and not on the politics or anything else about the author unless that comes through so strong in the writing that it throws you out of the narrative.

Now I’m off to see what I can get done before leaving the house. 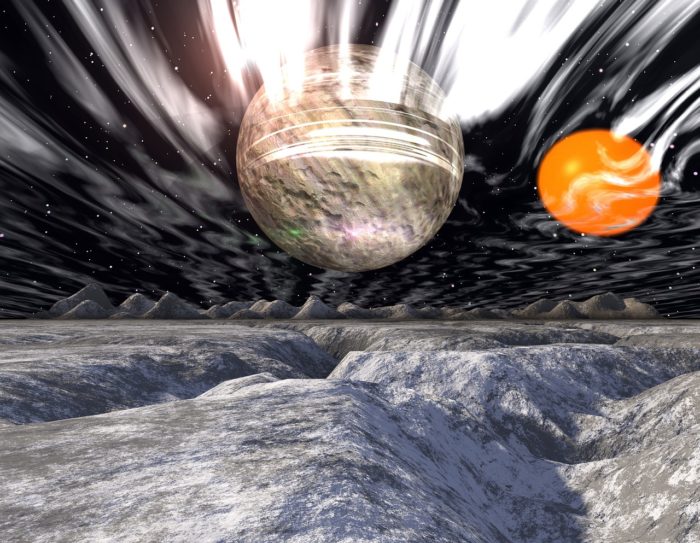