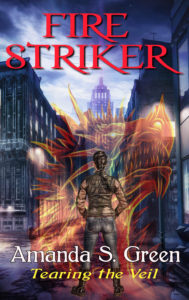 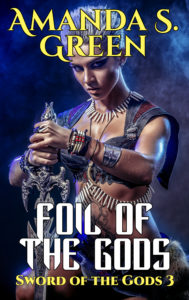 This is the final book (?) in the Sword of the Gods series.  It will be released March 8, 2022. As soon as I have the blurb written, it will go up for pre-order. 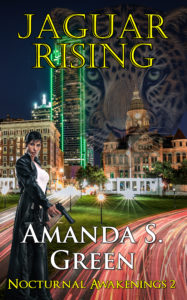 This is book 2 in the Nocturnal Awakenings series and will be the final–or next to the final–book before the new series begins. There are already a couple of shorts/novellas in this “series”. The cover, btw, is the first draft and will be updated/changed before publication. Release date is set for May 10, 2022. It will be available for pre-order shortly. 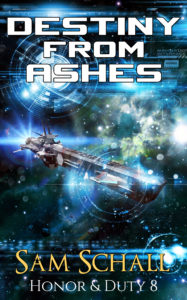 This will be the final book in the Honor & Duty series. There are several short stories/novellas also planned that will be coming out over the course of the next year or so. Publication date for this book is July 12, 2022. As with the others, it will be available for pre-order once I get the blurb written. 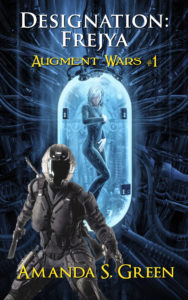 This is a new limited series. Publication is anticipated to be Winter 2022.

Not shown is the final installment in the Eerie Side of the Tracks series, tentatively scheduled for Fall 2022.